Academy of Interactive Arts & Sciences confirms 11 additional speakers for its 2016 D.I.C.E. Summit (#DICE2016) conference, taking place Feb. 16-18, 2016, at the Mandalay Bay Convention Center. Invited speakers will explore the magical and sometimes elusive Art of Engagement – the varying ways we enlist and enrapture others as we build the entertainment medium of the future.

Assumptions and Expectations with Interactivity and Magic:

Setting the stage as the Wednesday Opening Conference Keynote will be a special presentation by two friends: Penn Jillette, author, actor and half of legendary magic team Penn & Teller, and Randy Pitchford, magician, co-founder and president of Gearbox Software. Discussing “Assumptions and Expectations with Interactivity and Magic,” this session will incorporate some lessons in misdirection of attention, expectation disruption and just plain old-fashioned lying. Jillette and Pitchford will then lead members of the audience through a magic trick that will move from the live theater to virtual reality.

Automobiles, the Next Mobile Platform:

Looking toward the future of interactive entertainment technology and new platform development, the Summit stage welcomes a group of individuals who are looking towards the automotive industry for the next great leap forward in innovation. Moderator Rich Hilleman, chief creative director at Electronic Arts, will lead the panel “Automobiles, the Next Mobile Platform” discussing innovations in open computing systems, new transportation service models, self-driving technology and social interactive real-time robot racing, and how can gaming become a part of this evolving platform. Panel participants include: 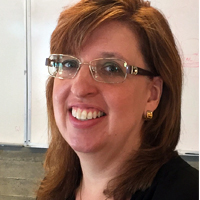 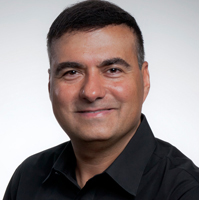 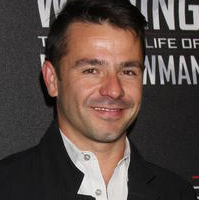 Oriol Servia, partner and managing director of Formula E team, Dragon Racing. A native of Barcelona, Servia has been a professional racing driver in the IndyCar Series for over 15 years in the United States. Career highlights include a Runner-up finish in the Champcar World Series, 4th-place finishes in the Indycar Series and Indianapolis 500, and an Indylights Championship.

Film and television producers Roy Lee and Adrian Askarieh will be joined by Steven Weintraub, from entertainment website Collider, to discuss the entertainment industry's relentless pursuit of franchise material and evergreen properties. For their talk “Franchise Fever: Pursuing Big Ideas and Big Audience” they will explore the challenges and rewards of pursuing high concept, big idea properties with avid fan bases. How do you engage content creators, filmmakers and fans in a way that builds on a properties existing momentum? What are the potential pitfalls? And how do you stay ahead of the competition? This conversation includes: 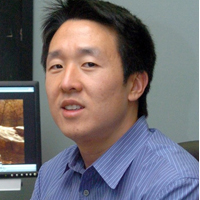 Roy Lee, president, Vertigo Entertainment. Lee has seen enormous success adapting international horror and crime films like The Ring, The Grudge and The Departed for American audiences. Most recently he has produced How To Train Your Dragon, The Lego Movie and is currently working on upcoming Minecraft movie and The Lego Movie sequel. 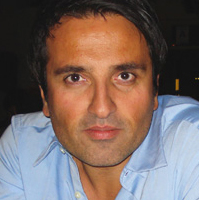 Adrian Askarieh, CEO and president, Prime Universe Films, Inc. Askarieh produced video game films Hitman and 2015's Hitman: Agent 47 and is in development for the upcoming Deus Ex (which he will be producing with Lee), Just Cause, and Jonny Quest, all based on preexisting IP brands. 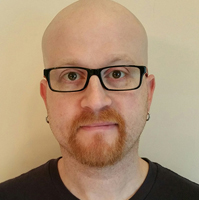 Steven “Frosty” Weintraub, editor-in-chief, Collider.com. Where cinephiles and fandoms converge, the entertainment website Collider was started by Weintraub in the summer of 2005, and the brand was recently acquired by Complex. With content that speaks directly to the key demographics targeted by most major studios, the site is an influencer in the industry, counting many studio heads and filmmakers as daily readers. 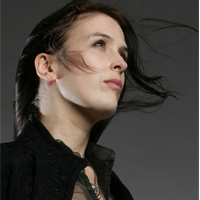 Rhianna Pratchett, writer, narrative designer and lead writer for the Tomb Raider reboot – Pratchett will be presenting “From Overlords to Tomb Raiders – A career in the narrative trenches” where she looks back over her industry career and reflects on the ways in which narrative has evolved, and how improving the way we work with writers can improve how we engage with players. 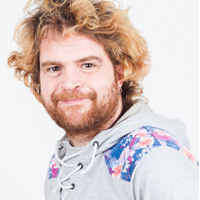 Tommy Francois, new IP editorial director, Ubisoft – As the “Best of D.I.C.E. 2015” Francois will provide an updated take on an audience favorite from D.I.C.E. Europe, “Creative Maturity Through Life Experiences – How to Build Engaging Open Worlds” Francois will talk about the work done by his team to source, create and share access to the best resources in order to inspire the development teams at Ubisoft, and thereby foster mature creativity.