The Academy of Interactive Arts & Sciences (AIAS) is pleased to announce registration is now open for the 2016 D.I.C.E. Summit (#DICE2016), which will move to its new home, Mandalay Bay Resort and Casino, February 16 - 18, 2016.   Speakers and attendees will explore the magical and sometimes elusive Art of Engagement – sharing insights about the varying ways to enlist and captivate an audience while building the entertainment medium of the future.  And to foster the discussion, D.I.C.E. 2016 is enhancing the traditional Summit format with roundtable, break-out sessions to tackle dedicated topics and concepts. 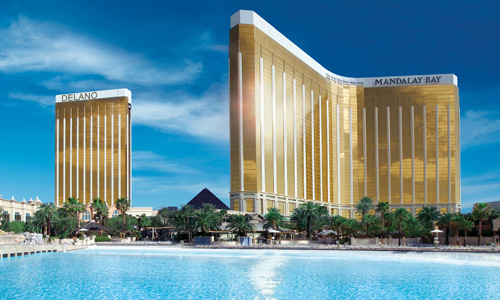 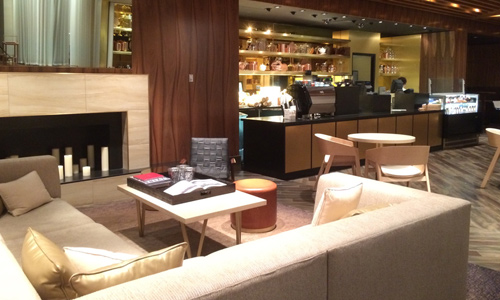 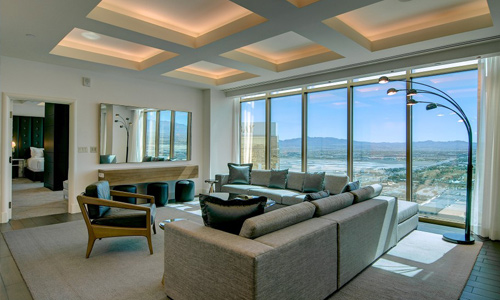 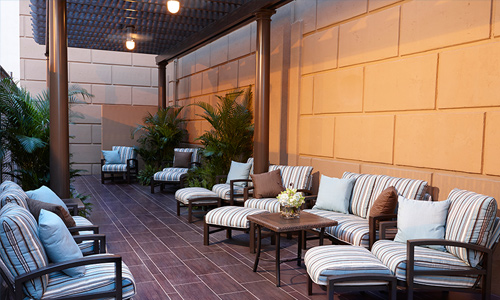 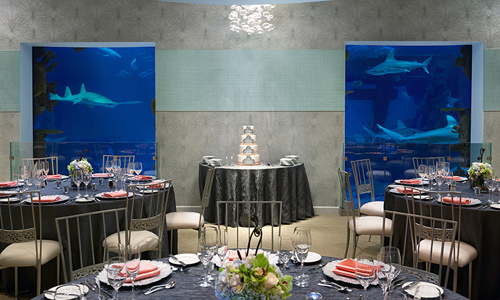 New to D.I.C.E. 2016 will be the inclusion of focused roundtable-type, break-out sessions. Each year, the AIAS is challenged to find ways to facilitate new networking opportunities that will deepen the attendee experience. Based on the overwhelming success of our roundtable experience at the 2015 D.I.C.E. Europe event in Barcelona, AIAS will extend this concept to the Vegas Summit. Roundtable break-out sessions are meant to be moderated group discourse.

One game that typifies the theme of engagement is Civilization. For 25 years, Sid Meier’s turn-based strategy game has been engaging gamers the world over. To celebrate this milestone, D.I.C.E. will host the “Civilization 25th Anniversary Panel” featuring some of the key members of the development team who will compare and contrast early game development versus today and share their favorite anecdotes from over the years. Panel participants include:

Additional industry luminaries who will take to the D.I.C.E. 2016 stage include: