New topics from AAA studio leads, indie developers and media companies have just been announced.  Join leaders from E-Line Media, Outpost Games, N3TWORK, GLIXEL, among others as they share their thoughts on the future of the video games industry.  There will be three different roundtable rooms, each focused on a specific theme: Business Leadership, Creative Development and Media Topics.

D.I.C.E. 2018 will once again feature focused roundtable, break-out sessions to facilitate new networking opportunities that will enrich the attendee experience. Roundtables compose of intimate idea sharing with groups of approximately 10 to a table. A roundtable leader will present a compelling topic which will be explored from the varied perspectives of table participants. This is an excellent networking opportunity paired with premier idea sharing.  Roundtable sessions will be taking place Thursday, February 22nd. For a list of already announced roundtable topics, click here. 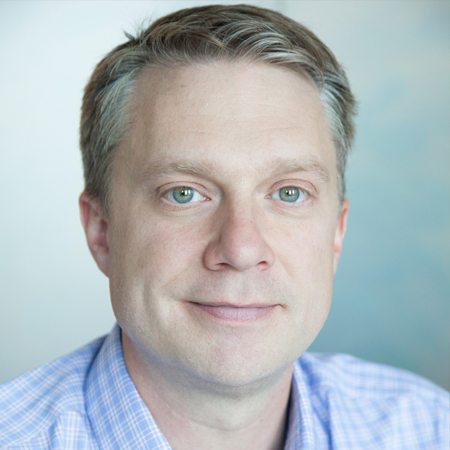 The future of audience participation in gaming

Join Wright as he leads a discussion imagining future audience interaction with games and how that will impact different disciplines, from design to business. How do audiences participate in eSports in a way that keeps games fair and balanced? As audiences grow in size, and players become performers, who becomes the game’s primary customer? If audiences are participating in games, where do you draw the line between audiences and players? Are we converging to a point where everyone is a participant? What are the business and legal ramifications of that? 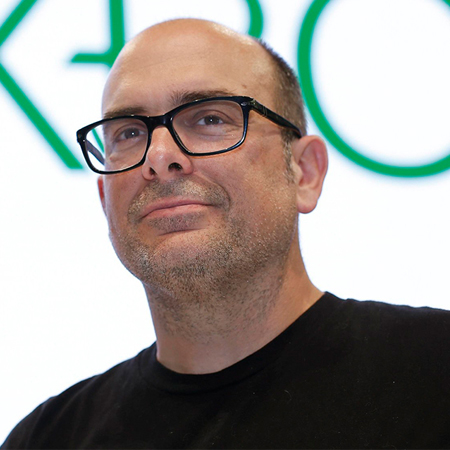 2017 brought us disturbing incidents of players harassing players and players harassing developers. It also brought us amazing, supportive, rad communities. This roundtable will discuss why some communities stay positive while others turn toxic, how we can detoxify communities that have turned negative, and how we can help create positive, self-policing communities. Are there sites, methods, social networks or tools your studio should use, or avoid? How can you effectively deal with trolls and griefers in your community? Let’s share best practices and methods for making sure we have great communities for our players (and ourselves)! 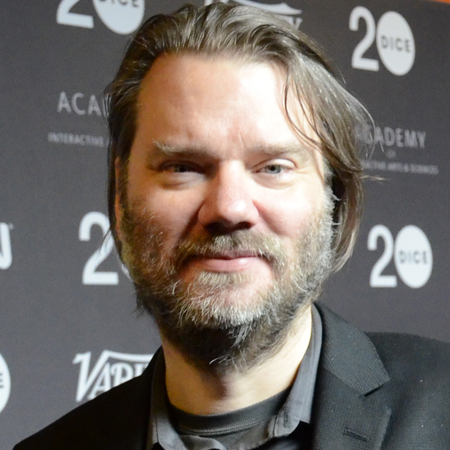 While using AI to extend the character’s vocabulary and speech opportunities, how do we still create interesting characters? This is a non-technical look at this challenge. 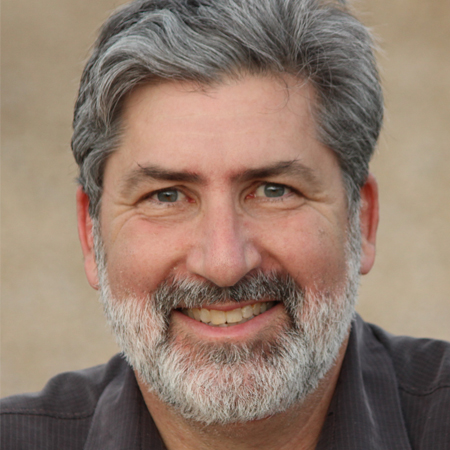 E-Line Media recently launched a world building joint venture with Alex McDowell, narrative designer, founder of the World Building institute at USC and production designer on over twenty films including Minority Report for Steven Spielberg. Minority Report is one of the best examples of how popular media can create expert-informed possible futures that become reality. This discussion will explore how Experimental Design is working with top film-makers, game-makers and world builders to build evocative, holistic worlds where many stories can be told (across any media) - rapidly prototyping the future with a deeply human lens for Fortune 500 companies, municipalities, government agencies, film studios and social impact organizations. 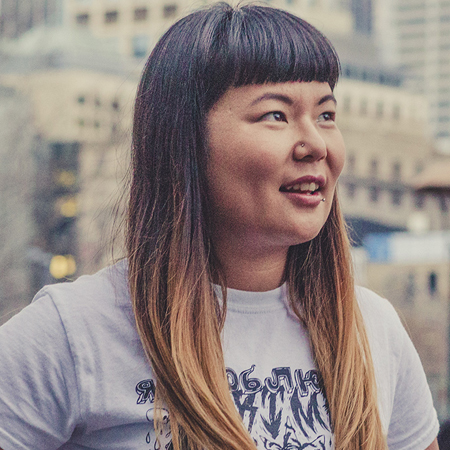 Production in the Era of Games as a Service.

Indie studios have begun to embrace the games as a service development model as an effective way of sustaining the long term success of their titles. Let’s chat production and the struggles, successes and strategies we use. What do you have in your production tool belt that can be used to make games as a service viable for your team? What can be achieved with the resources of a small to medium studio that also sustains multiple live platforms? 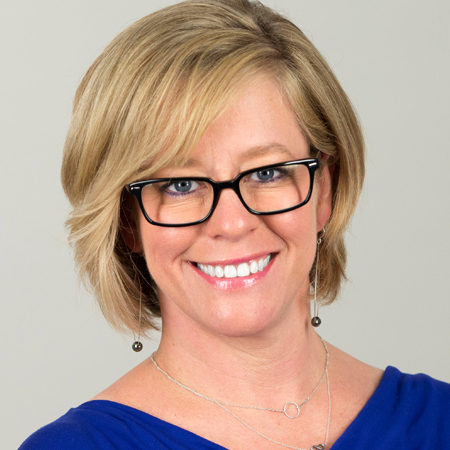 Building Games for Everyone

It’s a well-known fact that checklists inspire no-one to do their best work. Small game teams oftentimes have big stories to tell, and representing all of these ambitions is not always feasible. Join Shannon on a roundtable to discuss how to build a big, diverse story and world with the resources of a small team. Through lots of trial and error, Shannon has learned a thing or two on how to focus in a team’s internal approaches to ensure that developers are telling inclusive stories that impart respect, authenticity, and love. 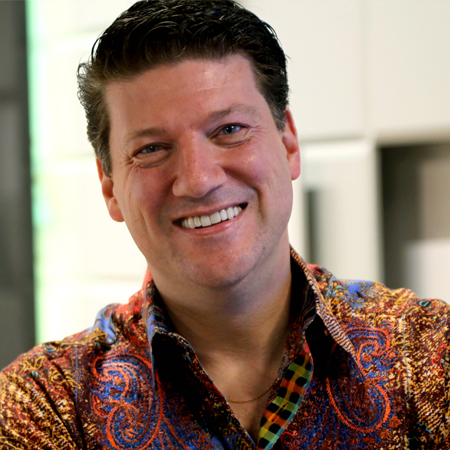 Let’s talk about how to build a franchise and what criteria can help us determine how far we can go or whether we should go at all. Let’s think together about the energy, time and resources invested as creators and as customers with title-specific universe and characters, technology and systems, mechanics and skills, etc, and how to draft off that investment for future efforts. Let’s consider franchise management in the context of a larger marketplace and within a company’s own portfolio of works. Let’s talk about the balance between energy spent towards continued exploitation of a past success and energy spent towards creating new things. Let’s combine our experience and thinking at the table to understand what considerations we can use at the onset to inform our decisions during development towards the franchise goals we hope to keep open for us. 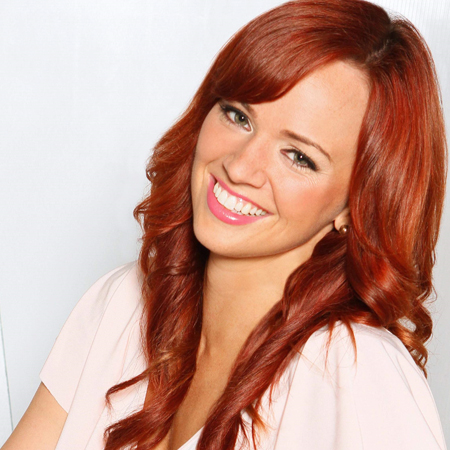 Engaging New Audiences and The Changing Face of "The Gamer"

When we picture "a gamer," there's a tendency to gravitate towards a default demo - an "average" gamer in age, gender, orientation, race, ability and more. But there are passionate gamers who don't match that type - and connecting with them in the right way can expand your audience and deepen your relationships significantly. Andrea Rene has been working in games media for a decade with brands like IGN, GameTrailers, GameStop TV, and more. She'll lead a discussion about the best ways to authentically reach out via media, community development, marketing and more to help look for ways to build beyond the default demo. 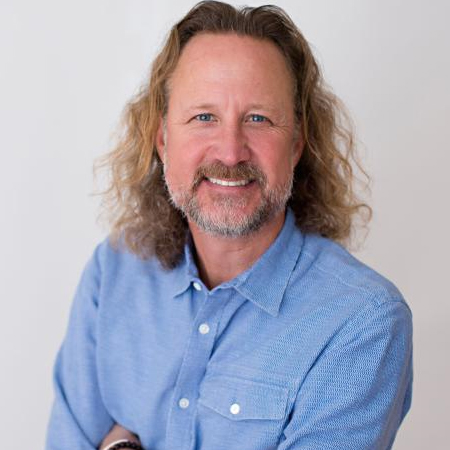 Traditionally, in the very hard-copy based world of a game marketing lifecycle, there was a schedule of materials, media drops, and outreach designed more to encourage pre-orders and retails sales then to drive excitement and conversation around the game content itself. The ultimate goal was to drive people to buy the game on day one. From that point forward, the conversation and interaction became secondary. In this new world order of digital distribution and the increasing growth of multiplayer game experiences, there is no longer a start, middle, and end to a game's lifecycle. Instead, there is a much earlier starting point and longer tail for game devs to hop on. This discussion will focus on the importance of that conversation between devs and their players, how tools like Discord encourage and contribute to that lifecycle, and why that is important in this new world order. 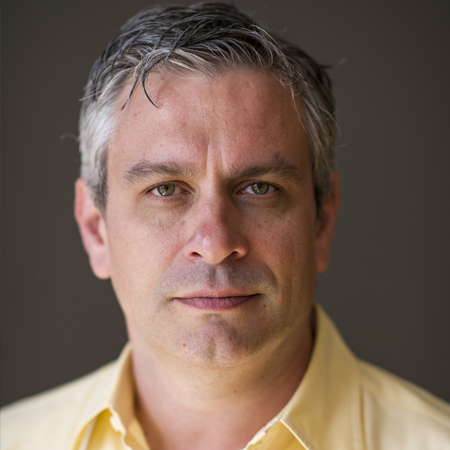 Why are great games not always great businesses? Sounds simple, but the gap between subjectively great games and objectively great businesses has never been greater. We’re all in search of the perfect combination of these two ideals and at this RoundTable we’ll talk about the quest for quality & player relevancy while also employing the necessary techniques to turn player engagement into a sustainable and growing business. From Gamemaking to Game Operating, let’s fearlessly share what we’ve learned and move our medium and our businesses forward together.