Two new workshop sessions have just been announced! Workshops are smaller, breakout sessions geared towards a greater level of attendee interaction and sharing. Workshop leaders will engage with an audience of approximately 20-30 attendees and emphasizes joint exploration of ideas and concepts relevant to the industry and workplace. Workshop sessions take 2-2.5 hours and will be taking place Wednesday, February 13th. Space will be limited - sign-ups are available first come, first served in January 2019! 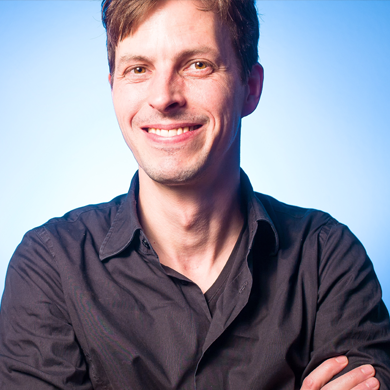 In this workshop attendees will discuss and practice how games can use mechanics, group behaviors, social norms and information flow to create fun experience for different player types. First, participants play a couple of games in groups and answer some questions together. What are the core mechanics? How do they influence or subvert social dynamics in the players? How do they influence information flows? How do they highlight or obscure more dominant or supportive players? Second, attendees create a game to test answers from the first half. In small groups using simple materials attendees create cooperative game experiences tailored to specific player behaviors. 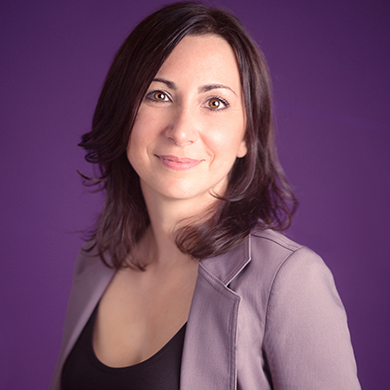 Humans do not think rationally. We believe that we have an accurate perception, an accurate memory, or that we can multitask efficiently. We believe that we are in full control of our decisions according to our values, that we have free will, that we can understand others, that we are logical beings. Sadly, this is all a lie. This workshop proposes to explore some of the most common cognitive and social unconscious biases that trick us into making bad decisions and prevent us from building a more inclusive environment, even if we strongly believe in inclusivity. It will also offer tips to avoid falling prey to these biases as much as we can, and improve inclusivity in the hiring and promotion processes.

Nine new roundtable topics have just been announced! Join leaders from as they share their thoughts on the future of the video games industry. Roundtables facilitate new networking opportunities that will enrich the attendee experience with compelling topics which will be explored from the varied perspectives of table participants. This is an excellent networking opportunity paired with premier idea sharing. Click here for more information on the Roundtables. 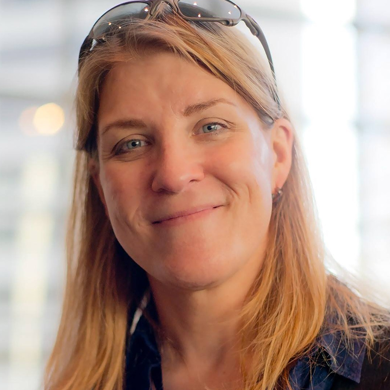 Geogrify, CEO & Principal Consultant
An Issue of Leverage: Organized Labor in the Game Industry
While we hear reports of studio closures, layoffs, and working conditions on a regular basis, the past several months have been particularly harsh in highlighting some of the systemic issues facing the still-game industry and how far we have yet to go. As a result - as has long-been discussed - the possibility of labor organizations arising in game development now seems closer to reality than ever before. Come join the discussion around unionization, guilds, legal defense funds, and other forms of worker leverage as we explore the future of the relationship between games management and talent. 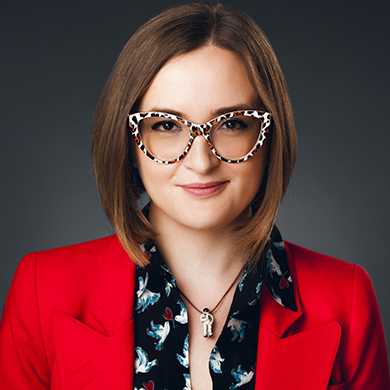 Google AR/VR, Gaming Lead
Moving Mobile AR From Pure Technological Excitement to Commercial Reasoning
How can developers and platforms better partner to make recently publicized technologies, like Mobile AR, truly successful? On the one hand, AR has an established marketplace to work with - Mobile. Developers seem to have everything they need at their finger tips for success - solid number of supported devices; audiences that are “trained” to explore Stores for new content with a form of payment on file; business models and tool sets for development to foster (re)engagement... But mobile AR still has a way to go to be commercially comparable with “traditional” mobile games.

Is success in this market only a question of that “best game”? Or do we just need more time? How can the platforms, who are focusing on establishing these technologies, better support game creators/publishers in this nascent phase? 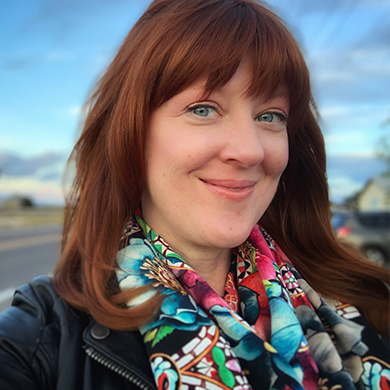 Funomena, CEO and Co-Founder
Creative Development for VR, AR & Emerging Experimental Platforms
Funomena has a history of bringing its games to emerging platforms, and is currently working on projects for Magic Leap and VR platforms. Robin Hunicke will lead a discussion exploring the unique creative opportunities when developing experiences and games for emerging AR and VR platforms, along with the challenges and inventive troubleshooting required while working on these experiences. 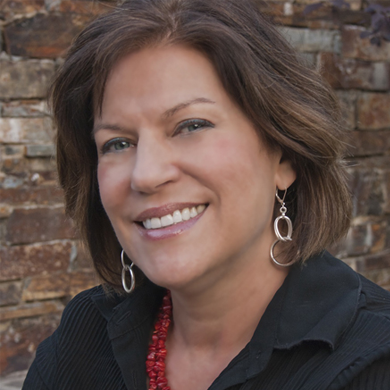 Zebra Partners, Principal
360 Degrees: How do PR, Marketing, Social, Influencers and Digital all fit together?
What is PR these days anyway? Is it media relations or much more? Is there a blurred line between it, marketing, social, even influencers? Gone are the days when media coverage was enough, but many companies are lagging in this understanding. Let’s talk about the modern definition of PR and how companies of any size must view efforts from a holistic 360 degree approach. 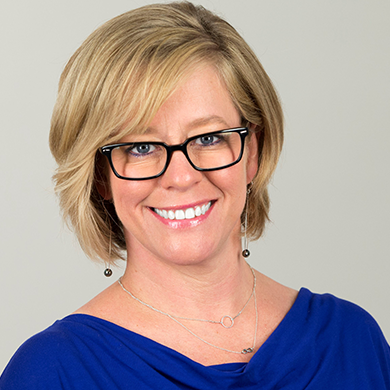 Microsoft
General Manager, Microsoft Studios First Party Games Publishing
Trends in Game Publishing
Did you know that more than 500,000 games were released on Google Play and iOS last year? Did you know that as of September, more than 6000 games had been released on Steam this year, and that more than half of them appear to have sold fewer than 500 copies? How do gamers learn about, find, and engage in games when the marketplace is so very crowded? Now more than ever, making a game is only half of the work. Whether you publish yourself, through a small distributor, a major distributor, or a first party publisher, there is work you *must* do to make your game stand out. We’ll discuss strategies for engaging in a dynamic marketplace, publishing industry trends, new frontiers, and notable successes. 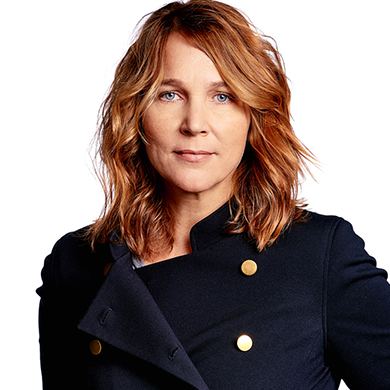 Star Stable Entertainment, COO & CMO
Community-driven Content is a CMO’s Secret Weapon
This roundtable is for marketers and community managers to discuss best practices in converting customers into a vibrant community that fuels marketing campaigns, product development and sales. This approach is especially effective when your customers are the elusive tween/teen market. Let’s discuss how tween/teens are not only consumers; they are creators, producers and legit revenue drivers who can add value to your company, marketing and product. 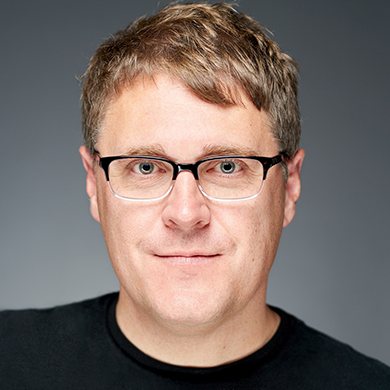 Gaming Corps, Chief Creative Officer
This Must Be The Place: Creating Location-Based VR Entertainment
Location-based VR entertainment is exploding. Major players are making big investments in VR locations and consumers are responding. From arcades to amusement parks to museum installations, everyone can now experience the magic of VR through entertaining, transportive and meaningful VR experiences outside the home. Adam Orth will lead a roundtable discussion touching on the current market, marrying VR technology with physical spaces and strategies VR developers, studios and publishers can apply to their businesses in order to exploit their original and licensed properties within the LBEVR space. 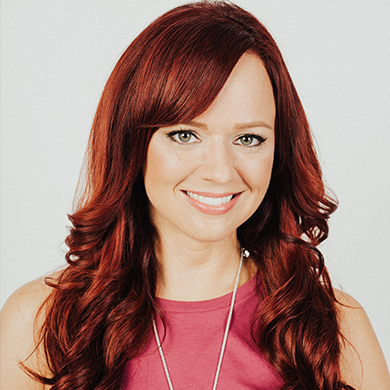 What's Good Games, Co-Founder
The Power of Perception: Managing Expectations of Your Game's Reception
So you want to hype up your game and sells pre-orders like crazy? You'll likely need some influencers, streamers, YouTubers, or games media to help spread the word, but what can and should you showcase that generates excitement without being misleading? What kind of access is not enough or too much? Andrea Rene has been working in games media for a decade with brands like IGN, GameTrailers, GameStop TV, and more. She'll lead a discussion on managing gamers' expectations through pre-launch coverage, and how to work with press and influencers to put your best foot forward. 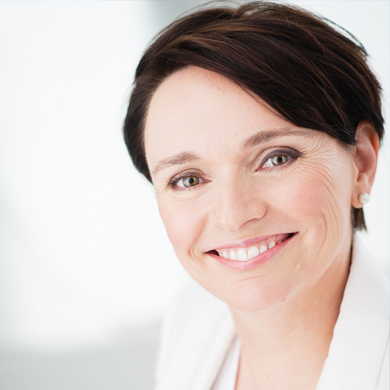