New topics from AAA studio leads, indie developers and media companies have just been announced.  Join leaders from inXile, The Coalition, Supergiant, Kongregate, Campo Santo, among others as they share their thoughts on the future of the video games industry.  There will be three different roundtable rooms, each focused on a specific theme: Business Leadership, Creative Development and Media Topics.

D.I.C.E. 2018 will once again feature focused roundtable, break-out sessions to facilitate new networking opportunities that will enrich the attendee experience. Roundtables compose of intimate idea sharing with groups of approximately 10 to a table. A roundtable leader will present a compelling topic which will be explored from the varied perspectives of table participants. This is an excellent networking opportunity paired with premier idea sharing.  Roundtable sessions will be taking place Thursday, February 22nd. For a list of already announced roundtable topics, click here. 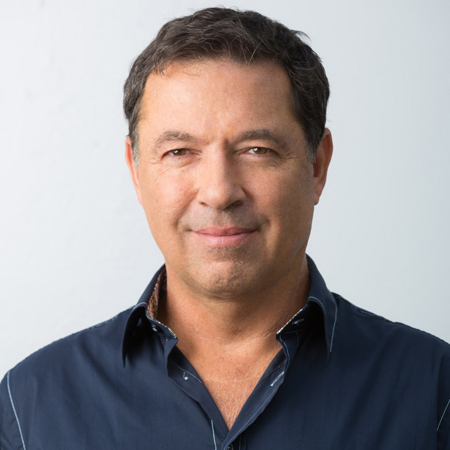 Ever since the early days of Nintendo there has been a debate about the need for a curated game distribution. The small developer saw curation as a tool for the larger companies to shut them out of a marketplace while the larger companies worried about a system with no gates. Thanks to the toolsets of Unity and Unreal it is easy for small companies to push games out at an unprecedented rate. We've seen the results of this in the iOS store and the PC digital space appears to be hitting the same saturation levels. What are the solutions to the friction of giving developers visibility opportunity without moving to a fully closed system? 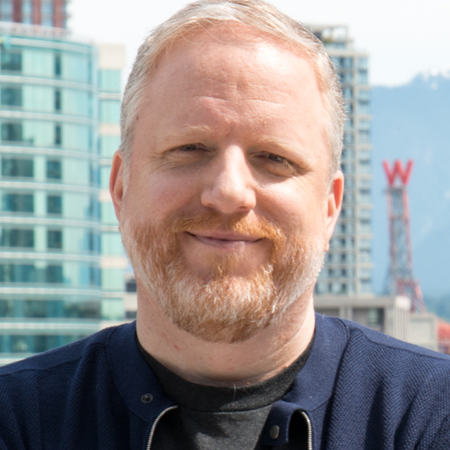 There are two key aspects to team and studio culture, one is aspirational representing the culture you want to have, and the other is reflective representing the culture you actually have. It’s challenging at the best of times (small team, same place, clear vision) to align your culture but it becomes even more challenging as team and studio sizes grow from tens to hundreds, and development spreads from one central location to offices and partners around the world. What worked then, may not work now. Let’s discuss how to create, and maintain a great team/studio culture and how you’ve adapted it to keep up with changes in process and people. Even better, let’s discuss what hasn’t worked so we know what to avoid in our future attempts.

In the last decade data analysis, A/B testing and predictive modeling have transitioned from an afterthought (if any thought) to mostly a given in the game industry. Data can be invaluable in understanding the player and making decisions, but it can just as easily lead us astray or narrow the scope of our vision. How should we be balancing data vs instinct? What factors should we consider? What's right for your team? And how do you change?

The Independent Gaming Press In 2018

In an age of streamers, sponsored content, and social media, what is the role of the independent press covering the video games beat? The news-preview-review cycle is long dead, and a variety of approaches are replacing it. Press, developers, and publishers are welcome for a candid discussion of the state of the press in 2018. Moderator Chris Kohlerspent a decade covering games for WIRED, is currently Features Editor of Kotaku and is the author of the books Final Fantasy V and Power-Up.

Join us for a conversation around the principals that drive effective, interdisciplinary game teams. Our questions will focus on the group dynamics of high-performance teams. How do we organize cross-disciplinary collaboration? What are ways to structure effective conversations? Where do we turn when the path forward is unclear? We'll exchange strategies for ensuring new ideas survive group scrutiny and trade models for effective creative leadership. 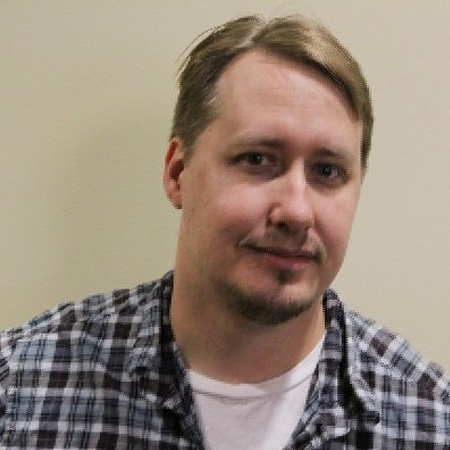 The Future of Lootboxes

"Lootboxes" have been the basic building block of monetization for Free-to-Play games for years, but in 2017, the business model began to move into AAA games, often with mixed results. Should we expect to see this trend continue? What lessons should we learn from those who have struggled to get players to appreciate this billing model? And should we be concerned about potential regulatory action in the future?

It is no mystery that outrage has always had a place inside videogame communities, and in our current cultural environment, there's no reason to expect it to subside. But when the internet erupts it can be hard to discern if everyone is angry and corrective action is necessary or if an isolated core has strong microphones. Using findings from his data analytics company Spiketrap as a jumping off point, Adam Sessler will lead a discussion about tactics and concerns in these fraught moments when any decision can fan the flames.

Story BEFORE Mechanic: The Case for Game Design Heresy

For decades, game designers have started by "finding the fun." At Campo Santo we've started with finding the story and tone of the game. Come have a discussion about the pros and cons of this opposite approach or simply use the hour to taunt Sean Vanaman for not being a True Gamer.