The first day of the 2017 D.I.C.E. Summit starts off with the Academy Foundation Golf Tournament at a new venue Top Golf, Las Vegas.

Topgolf is the hottest new concept on the Las Vegas scene. A four-level entertainment venue with interactive golf games and balls that score themselves, Topgolf is unlike anything you’ve ever experienced. It features climate-controlled hitting bays, hundreds of HDTVs, games, delicious food and more. For more information visit topgolf.com.

Lunch will be served and Awards and post-tournament reception to follow rounds.

**$225 includes a $50 charitable donation to the Academy Foundation. 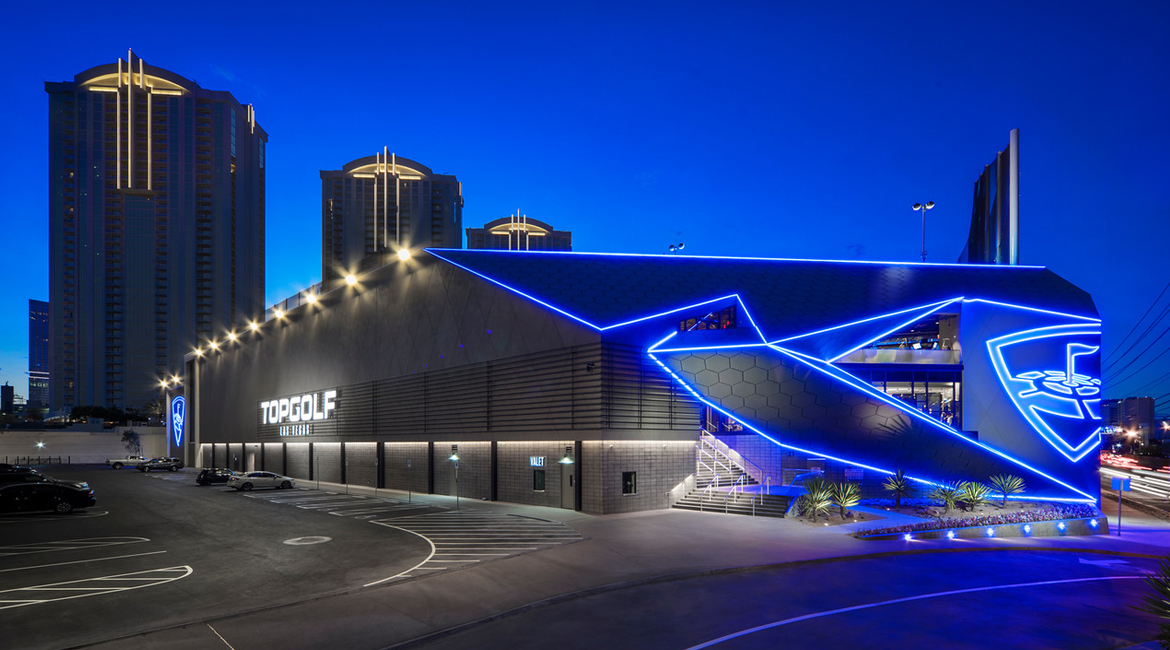 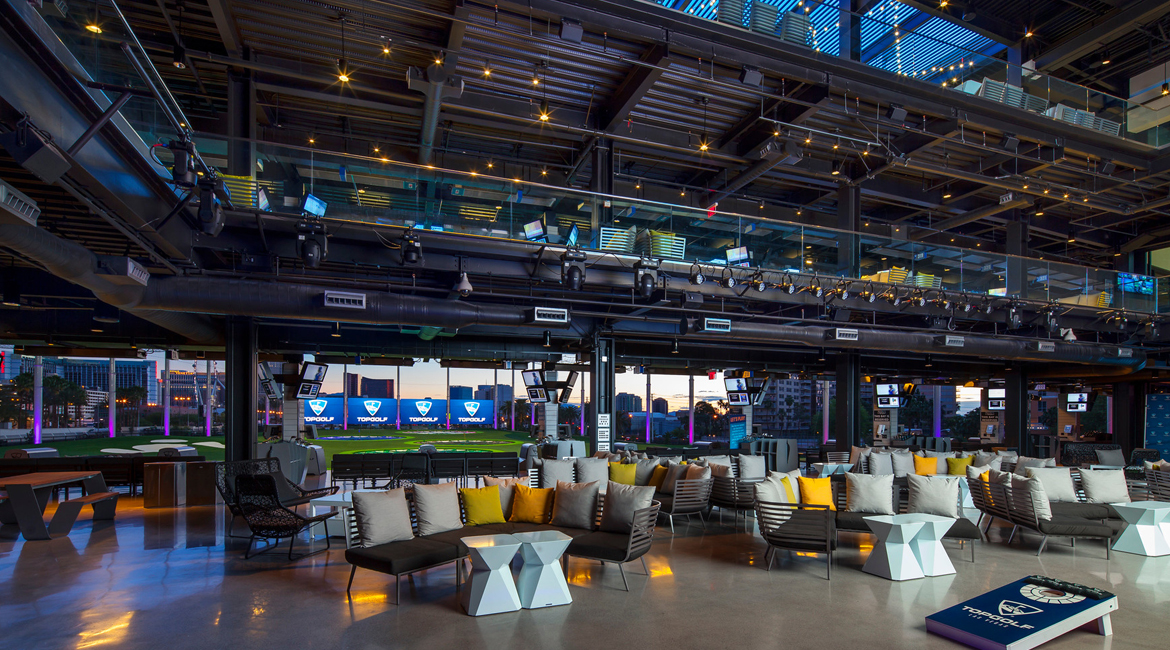 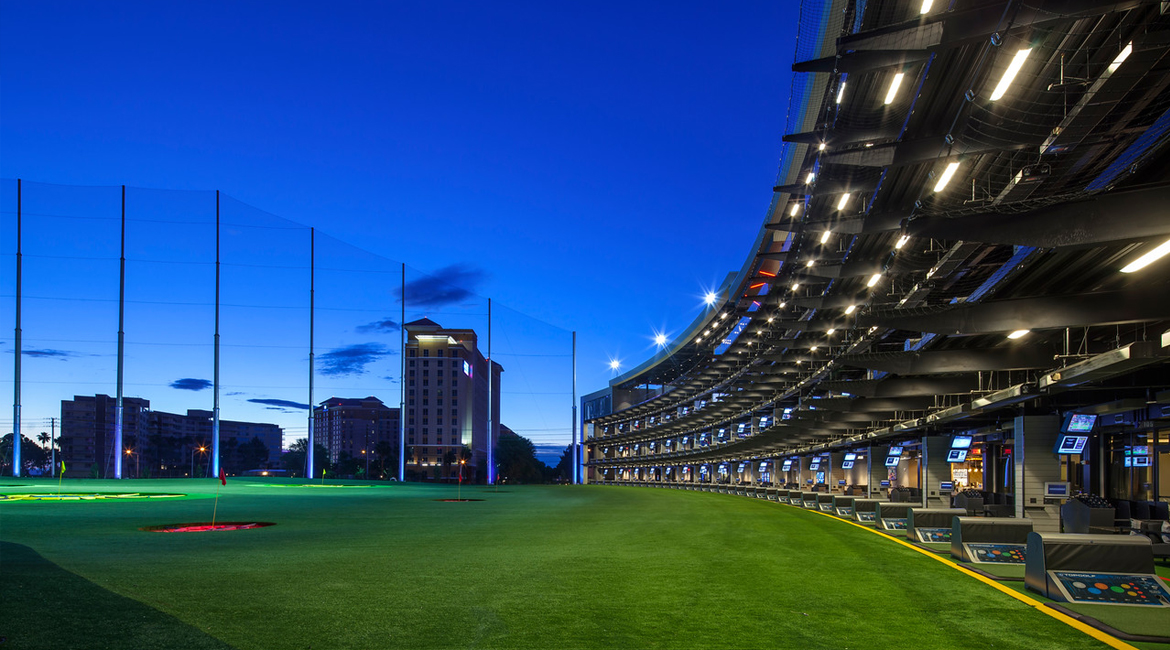 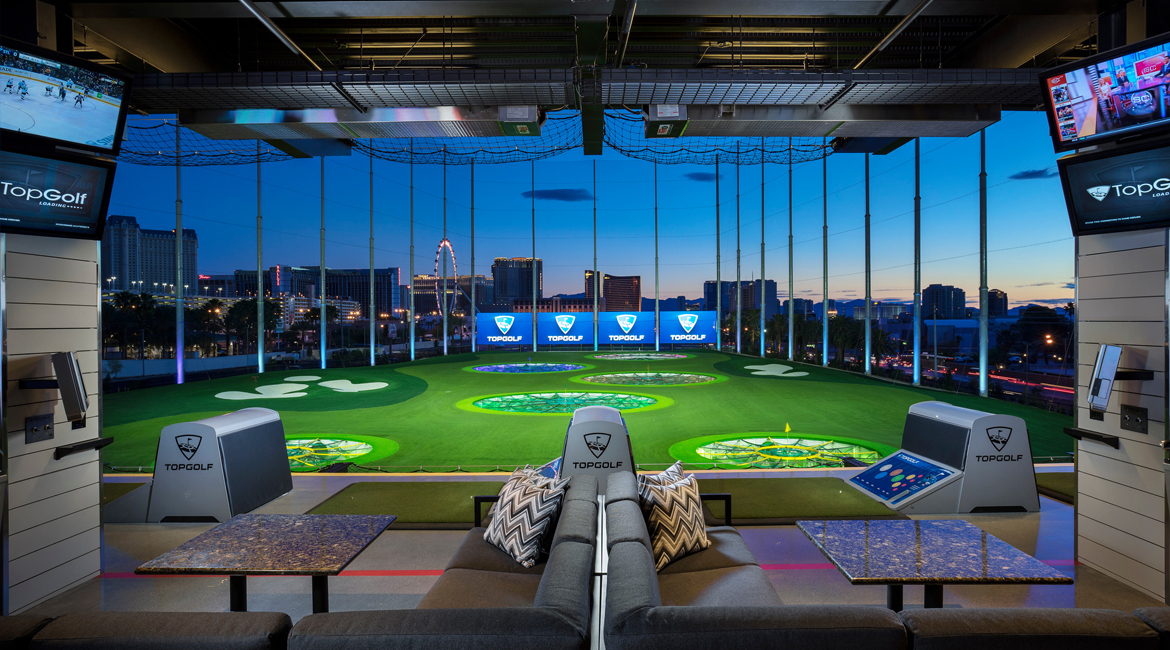 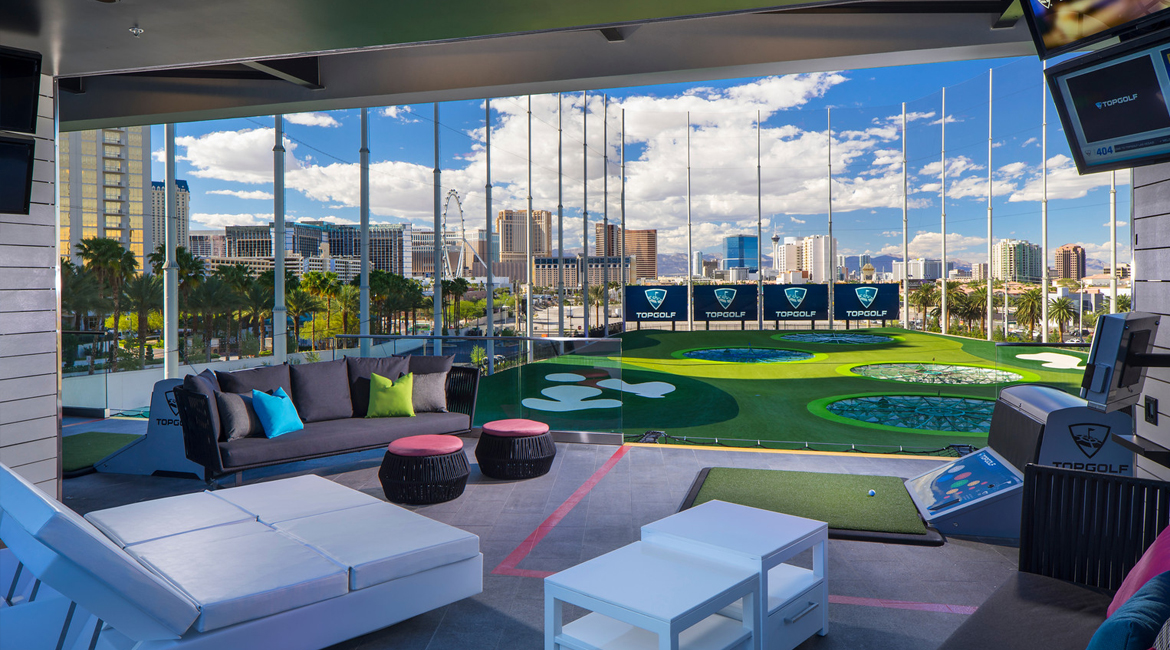 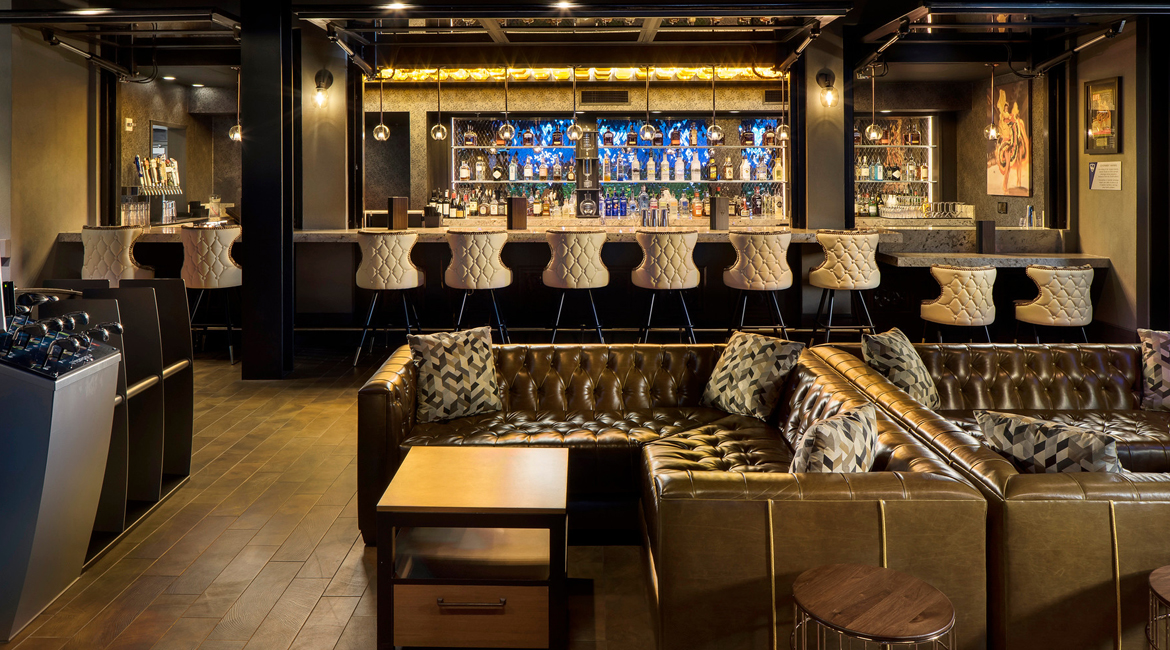 2017 marks the seventh year for the D.I.C.E. Summit Go-Karting Tournament at Pole Position Raceway. Transportation, head gear and lunch are included. Shuttles to the event will depart the Delano Hotel at 12:30pm. For more information about Pole Position Raceway visit: www.polepositionraceway.com

The 2017 D.I.C.E. Summit will close its first day with the D.I.C.E. Summit Texas Hold'em poker tournament in the heart of the private Mandalay Bay Hotel Poker room, Casino floor. Heavy appetizers and drinks will be served.

Back by popular demand in its 2nd year at D.I.C.E., a friendly competition of MAGIC: the Gathering between D.I.C.E. attendees. If you’ve played Magic before (at any level), we encourage you to join us for a special evening of networking through play!

A magical venue set on the top floor of the Mandalay Bay Hotel. Mix and mingle with your industry peers while you soak in the 360 degree view of the Las Vegas strip. Don’t miss out. Food and drinks will be served.

Don’t miss out on the 2nd annual FACEIT Quake Tournament at D.I.C.E. 2017. The tournament will see 16 of the game industry’s biggest names, including Blizzard Entertainment’s Jeffrey Kaplan, Insomniac's Ted Price and returning champion Sean Dunn, from Sparkypants Studios. In the tournament, players will go head-to-head in epic 1v1 battles as they fight for the ultimate bragging rights and the title of FACEIT Quake Tournament Champion. FACEIT welcomes attendees to join at the D.I.C.E. main stage on Wednesday, February 22 and Thursday, February 23. Click here to view the bracket.

Roundtable break-out sessions are intimate, moderated group discourses where attendees can discuss amongst peers a variety of topics important to the interactive entertainment industry. You can read more about the roundtable experience here.

Don’t miss out on the D.I.C.E. Arcade. A networking hub where attendees can gather and have discussions and brain storm while sipping on a latte or playing pool or fuse ball.  Also at the D.I.C.E. Arcade you can participate in The Experience Rooms, which will feature some of the newest concepts in tech.

D.I.C.E. Summit attendees, nominees and industry luminaries gather to celebrate the best games from 2016! The Awards will feature a sit-down dinner prior to the show.

Let the celebration begin. The Awards after party is your last chance to congratulate and celebrate with key gaming principals.

Enjoy your last night with winners and enjoy the industries finest under one roof.

**PLEASE NOTE: You must have a D.I.C.E. Summit Full Pass to participate in the golf, go-karting, poker, and MAGIC: the Gathering tournaments as well as the D.I.C.E. Arcade and roundtable sessions. Party Pass and Awards Passes do not allow you into these select events.