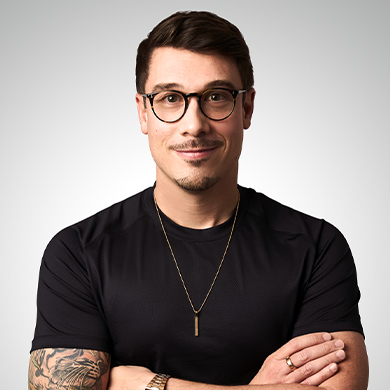 Join Moritz Baier-Lentz, Partner and Head of Gaming at Lightspeed Venture Partners, as he moderates a candid discussion of venture capital in the gaming industry including refining your funding story, creating your pitch deck, determining your outreach strategy, valuation and dilution tactics, term sheet negotiation, and psychological tactics for closing a deal. Importantly, well get inside the mind of the investor: how do venture capitalists actually make decisions and how can you use this information to maximize your chances of success?

Moritz Baier-Lentz is a Partner and the Head of Gaming at Lightspeed Venture Partners, a globally leading venture capital firm with over $18 billion in capital under management and more than 500 investments across the U.S., Europe, and Asiaincluding Epic Games, Stability AI, and Snap. As an investor and board director, he helps emerging game studios and interactive technology companies with everything from strategy to hiring, sales and marketing, and financing. Moritz loves to partner with exceptional entrepreneurs, many of whom have been leading the creation of games like Fortnite, Call of Duty, League of Legends, Apex, Overwatch, Valorant, StarCraft II, and Warcraft III.

Previously, Moritz was a partner and management team member at BITKRAFT Ventures. He personally raised over $200 million andtogether with the foundersscaled the firm to become the most active gaming VC and lead investor of 2020, 2021, and 2022 with more than 120 gaming, VR, AR, and web3 investments. Moritz led many of the funds marquee deals including Inworld AI, Theorycraft Games, Raid Base, Lightforge Games, Horizon Blockchain Games, and TRIPPattracting 9-figure follow-on investments including from Sequoia, a16z, Google, Microsoft, Amazon, Meta, Sony, Intel, Disney, Niantic, Qualcomm, HTC, Epic Games, Take-Two, and Riot Games.