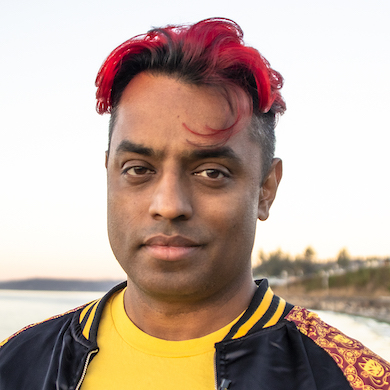 Finishers and Closers: What Makes for a Good Closer on a Game and How Do You Train Closers?

Finishing and shipping a game is hard. How do you decide what features get polished, what gets cut, when is it good enough to ship? How do you balance the workload and schedule and still release a quality game? Who decides when it's good enough on your team and how do you train younger developers to become better closers?

Chandana Ekanayake is co-founder and Creative Director at Outerloop Games, a minority led, fully distributed indie game studio that creates accessible games with depth about underrepresented culture and themes. Chandana is currently game directing Thirsty Suitors, an immigrant story-based RPG action game about fighting exes and disappointing parents along with cooking and skating. Prior to starting Outerloop, Chandana was an art director, game designer, and producer for over twenty years at various game studios.