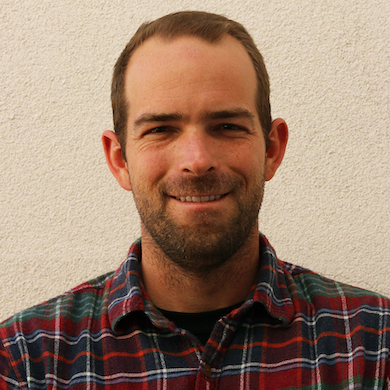 Culture and Inclusion: Designing Longevity Into a Game Franchise

This roundtable explores the social and cultural factors that contribute to the longevity of a game. Culturalization, localization, diversity, and inclusion are not only important and positive things for communities; they are also practical choices that greatly expand the addressable market and yield positive results for a game franchise. Developers and publishers who leverage these factors have successfully built sizable and loyal audiences that remain engaged over the very long term.

Well use the Asia games markets as a jumping off point as there are numerous examples of games that have succeeded by including local culture and diverse audiences. The Asia markets also have the highest percentage of female gamers. Niko Partners has extensive data and case studies to share including a recently released study on female gamers. However, these topics are universal and applicable worldwide.

Alexander leads Niko's esports research practice and is the primary analyst for special topics impacting the video game industry across Asia and MENA. His work includes analysis of all esports data as well as directing white papers and topic reports, such as esports, web3, metaverse, gametech, game infrastructure. Alexander holds a PhD in Media Studies from the University of California at Santa Barbara with an emphasis on esports and has authored chapters of several books used in the industry.