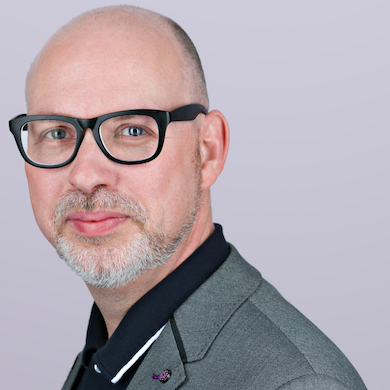 Navigating the Move Away from 'Premium-Only' Games

In the PC and console game space, many of us have been used to selling our game once, at a premium price, for $20 to $60. Sure, we understand that F2P hits on PC/console do something quite different. And 'pay once' games can work just fine at a certain scale or if subsidized by subscription services. But what's the 'in between' ground? How do you monetize your title after launch in ways that players appreciate, but which don't cross boundaries into being exploitative? In this roundtable, we'll talk about the best ways we've seen people do that.

Simon Carless is the founder of the GameDiscoverCo agency and creator of the popular GameDiscoverCo game discoverability newsletter. He consults with a number of PC/console publishers, funders and developers, and was previously most known for his role helping to shape the Independent Games Festival and Game Developers Conference for many years.

He is also an investor and advisor to UK independent game publisher No More Robots (Descenders, Hypnospace Outlaw), a previous publisher and editor-in-chief at both GameDeveloper.com and Game Developer magazine and sits on the board of the Video Game History Foundation.