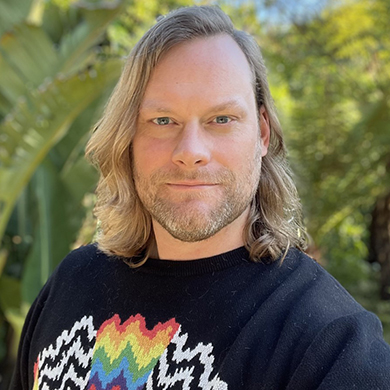 As Head of PlayStation Creators at Sony Interactive Entertainment, Greg is responsible for PlayStations relationship with the global Indie and F2P gaming segment. Prior to his time at PlayStation, Greg spent a decade as the VP of Business Development at Double Fine Productions, Tim Schafers legendary game studio in San Francisco, where he helped launch the record-setting Kickstarter project Double Fine Adventure, was the Lead Producer on the resulting point-and-click adventure Broken Age, and ushered the sale of the company to Microsoft.

Greg was responsible for running Double Fine Presents, the studios publishing arm, which has released numerous critical and financial successes such as Gang Beasts, David OReillys Everything, and Knights and Bikes. He also is the Lead Curator and helped create Day of the Devs, the indie games Festival run in collaboration with Double Fine and iam8bit. Prior to Double Fine, Greg worked with Seamus Blackley in the video game department at Creative Artists Agency in Los Angeles.

The Importance of Independent Developers Driving Innovation and Creativity in Games
Creativity and innovation are vital to the growth of our industry, and Independent developers have been key in pushing these unique and new ideas. Join us to discuss the role Indies play in evolving what games can do, a dissection of the indie success stories from recent years, and strategies for finding success and maintaining independence.