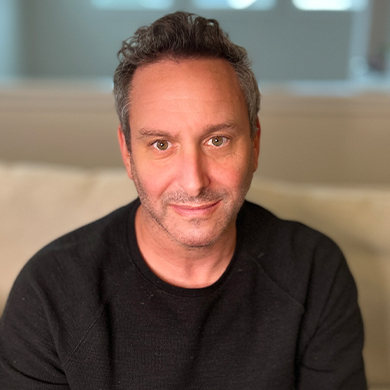 David Stelzer runs the global games business for the Unreal Engine. At Epic, David has also led Business Development for Unreal Engine in the Americas and ANZ. Prior to joining Epic, David was in charge of the Games Group at Creative Artists Agency (CAA) in Los Angeles, working with many of the industry's top independent and AAA developers.

David began his career in the music industry at KROQ in Los Angeles. After attending law school and working as a litigator, he became Director of Business Affairs for House of Blues Entertainment, and went on to become the General Counsel for Sega of America and Southpeak Games. He joined Epic Games at the end of 2015.