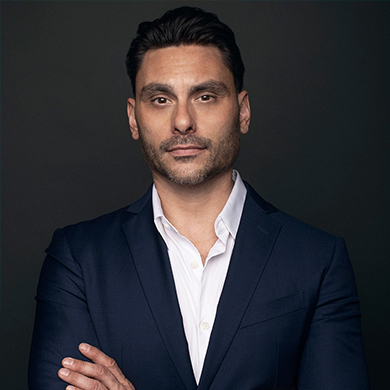 Having more than 20 years of executive leadership experience in the video games and film industries, Michael Mumbauer is the Co-Founder and CEO of Thats No Moon and is responsible for driving the overall vision, growth, and strategic development of the company and its projects. Previously, he was the head of PlayStation Visual Arts for 13 years, where he was integral to delivering cutting-edge graphics, pioneering advancements and technologies in virtual production, and performance capture animation, helping to bring beloved gaming characters such as Nathan Drake of Uncharted and Joel and Ellie of The Last of Us to life. He also worked with Sony Pictures Imageworks where he collaborated with acclaimed directors Steven Spielberg and Robert Zemeckis on the first ever CG performance capture feature films, The Polar Express, Monster House, and Beowulf. A lifelong creator and gamer, Michaels ambitions started at the age of 19 when he built his first game development studio and secured a publishing partnership with Epic Games. He brings his decades of experience in innovative cinematic experiences and technological advancements to building and leading the team at Thats No Moon.