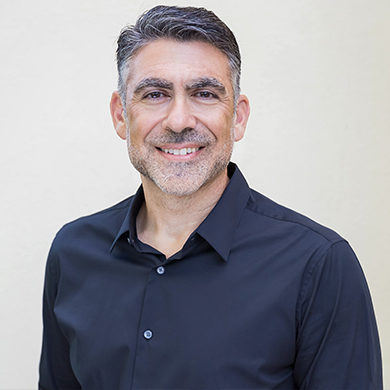 Robert Zakaris 25-plus year career in tech started with his first job after graduating from law school as General Counsel for ussearch.com, which went public in 1999.  He then continued to remain in the tech field where he initially met and worked with Chris DeWolfe in late 1999. 17 years later, DeWolfe lured Zakari to Jam City in 2016. Zakari manages licensing, M&A, corporate development, and legal at Jam City.  With over 1200 employees in 5 countries, Zakari enjoys helping each and every one of his colleagues like the clients they are. Also, hes obsessed with dogs, and makes sure to try to include a dog-friendly clause in every lease.

The Evolution & Expansion of the Gaming Business Model: from Free-to-Play to Play-to-Earn
Mobile gaming dominates all forms of gaming and, in many ways, is capturing more time and $$ from consumers than all other forms of entertainment. With the emergence of Web3.0 and NFTs, Play-to-Earn gaming is carving a new space for gaming companies, installed and new, to capture an audience using new retention mechanisms while expanding their ability to monetize. How will mobile leaders enter this new space and how can newcomers compete in this new gold rush?