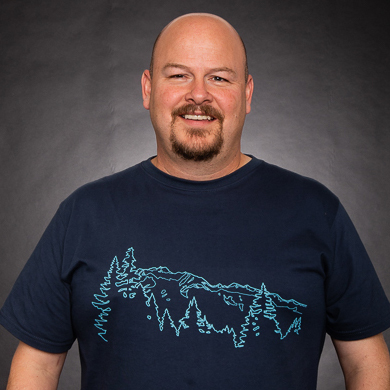 John Doyle is Chief Operating Officer of Games for Riot Games. He is responsible for the Operations teams that launch and support all of Riots products including League of Legends, Legends of Runeterra, Teamfight Tactics, VALORANT, and Wild Rift. Additionally, he oversees our Development Studios organization, including offices in Hong Kong, Singapore, Shanghai and Seattle as part of Riots global development talent strategy.

With over 20 years of experience as a leader in the games industry, John has held senior positions at King, Carbine Studios (NCSoft), United Front Games, Electronic Arts, Microsoft, and Wizards of the Coast. Gaming was a big career switch for John from his previous work as a submariner where he spent time as a research chemist and network engineer.

He currently resides in Bainbridge Island, Washington and enjoys dual citizenship in the US and Canada.

The Great Resignation: Keeping Talent in the Game
As the gaming industry regroups after a turbulent two years, now is the right moment for organizations to review how they attract and retain talent. Join Sonia Sedler (Keywords Studios) as she speaks with Matt Booty (Xbox Game Studios), John Doyle (Riot Games), and Kate Kellogg (EA Studios) about their approaches to nurturing talent as the world of work evolves.