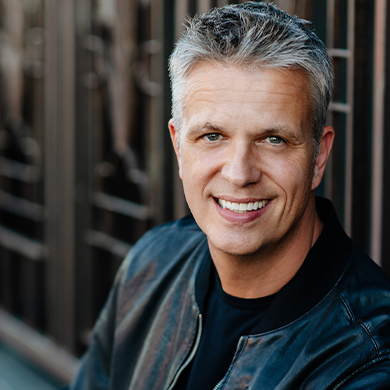 Matt previously led the global teams responsible for developing Minecraft, including Microsofts 2014 acquisition of Mojang and the successful integration of the team into Xbox Game Studios . Under his leadership, the team expanded Minecraft to new platforms, including Nintendo Switch, and into new areas including VR, education, and community content experiences.

Matt started his game career in 1991 as an engineer at Midway Games in Chicago and went on to work as a programmer and game designer. While at Midway, he worked alongside the teams making classic games such as Mortal Kombat, NBA Jam, NFL Blitz, and Cruis'n USA, and contributed to some of Midway's 3D graphics efforts in partnership with 3DFX and Nintendo. In 2002, he became the general manager of Midway's Chicago studio. He went on to oversee studios in Seattle, San Diego, Austin, Los Angeles, the United Kingdom and Australia, and became CEO of Midway in 2008.

Matt spends his free time writing software and creating art for personal game projects and is also an avid aviation photographer. He lives in the Pacific Northwest with his wife Kristin and son Alexander.

Matt holds a Bachelor of Science degree in computer and electrical engineering and a Master of Fine Arts degree, both from Purdue University.

The Great Resignation: Keeping Talent in the Game
As the gaming industry regroups after a turbulent two years, now is the right moment for organizations to review how they attract and retain talent. Join Sonia Sedler (Keywords Studios) as she speaks with Matt Booty (Xbox Game Studios), John Doyle (Riot Games), and Kate Kellogg (EA Studios) about their approaches to nurturing talent as the world of work evolves.