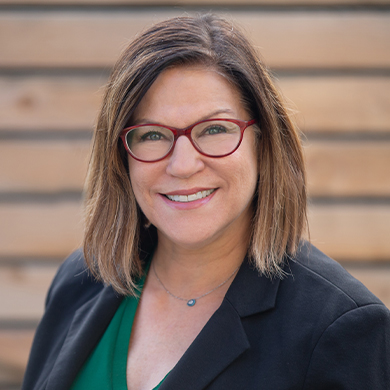 Perrin Kaplan is a global strategic marketing and communications executive known for her award-winning work in tech, entertainment, gaming, VR/AR, the metaverse, and more. She is founder and principal of Zebra Partners, which opened doors following her role as vice president, marketing and communications with Nintendo growing their corporate brand, overseeing notable global phenomenons such as the Wii, Pokémon, DS, and the brand ambassador movement.

At Zebra, she and two partners have created a mid-size women-owned global company with a talented team. Her clientele includes innovative startups, mid-size, and Fortune100 - 500 companies.

She started in the newsroom at Seattles NBC affiliate with stints in political communications at the local and national level. Kaplan is profiled in several books, articles, documentaries, and has won numerous awards. She is an advisor, board member and speaker for key events and has been honored for her continued roles in female leadership as a mentor and teacher.

The World Changed and So Did PR
You hired an agency to promote your company, game, and platform. Now what? While the primary focus used to be securing media coverage, today the most effective communications strategies are built on an integrated marketing approach, with a creative mix of media relations, social media, influencers, digital marketing and more, all in play. In this roundtable, well discuss and debate how winning campaigns are achieved today, the radically changing media landscape and why it matters, the need to establish your voice on social media, and the best approach for aligning all marketing initiatives in order to maximize success. (say yes)