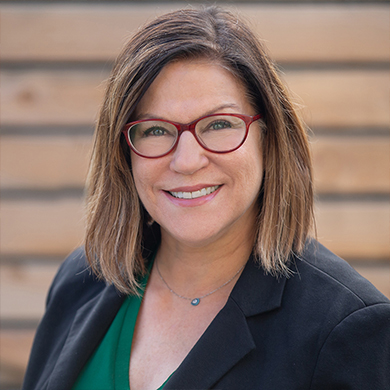 Perrin Kaplan is a global strategic marketing and communications executive known for her award-winning work in tech, entertainment, gaming and spatial computing. She is founder and principal of Zebra Partners, which opened doors following her role as vice president, marketing and communications, growing Nintendos corporate brand, overseeing notable global phenomenons such as the Wii, Pokémon, DS, and the brand ambassador movement.

At Zebra, she and two partners have created a mid-size women-owned company with a talented team across the U.S. Her clientele includes innovative startups, mid-size, and Fortune100 and Fortune 500 companies and brands such as Facebook, Oculus, Google, Intel, Microsoft, Magic Leap, Sony, DreamWorks, Reddit, Qualcomm, NCSoft, Baobab Studios, Squanch Games, and many more.

She started in the newsroom at Seattles NBC affiliate with stints in political communications at the local and national level.

Kaplan is profiled in several books and articles, two documentaries, and has won numerous awards and is an active speaker for top events and organizations. She has been honored for her continued roles in female leadership growth as a mentor and teacher.

Crafting Your Stories: What Matters Most to You?
Help the industry help you by understanding what really matters when you set proverbial pen to paper. How do you decide what makes a story? Are you looking for the basics and youre given way more than you need, or something wildly unique that is just for your publication? Do influencers matter? What about video and art or talking to executives or producers? In the same vein, what does the industry commonly do that drives you batty? Heres your chance to share what make your lip spasm.