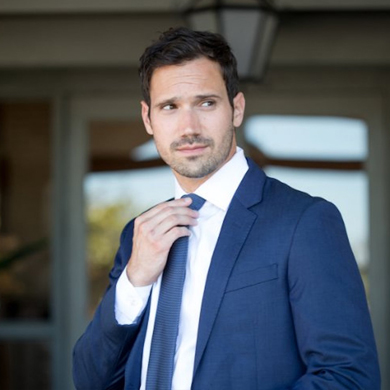 Patrick Shanley is the gaming editor at The Hollywood Reporter. He has won numerous awards for his reporting and focuses on the business of video games, with an emphasis on the industrys intersection with Hollywood and other media.

The Intersection of Hollywood Entertainment and Gaming
Beyond mining AAA game titles for adaptation, Hollywoods interest in gaming continues to grow  and vice versa. With A-listers like Keanu Reeves and Norman Reedus courted to roles in video games, and Big Four Hollywood agencies such as CAA and WME continuing to ink deals with streamers, esports and game creators, the relationship between Tinseltown and the games industry is only just beginning. In this roundtable, we will discuss the current and future intersections of gaming and Hollywood along with its effects on gaming journalism.