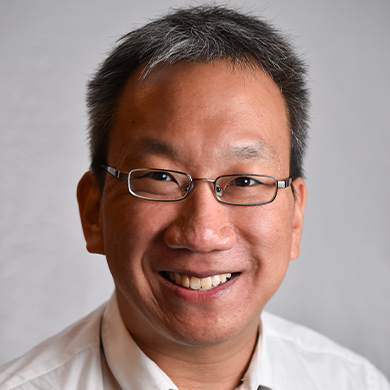 Gene Park is a reporter for The Washington Post, covering video games and gaming culture for Launcher, the newspapers video games section. Park was most recently an audience editor for The Post, spearheading social media projects and helping the paper gain a new audience. Hes been a journalist for two decades, covering crime, politics, military and business. He is the former president of the Asian American Journalists Association of Washington D.C., as well as Hawaii, and the former vice president of The Hawaii Newspaper Guild. Hes been a lifelong gamer, and truly believes gaming as the dominant cultural force of the current millennium.