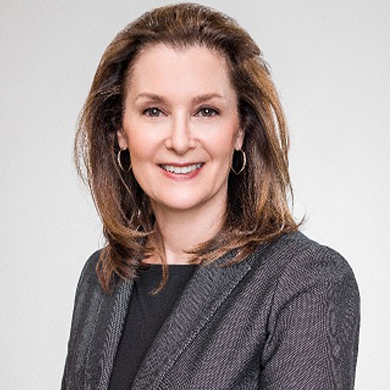 Patricia E. Vance is the president of the Entertainment Software Rating Board (ESRB). In her position, she leads the teams responsible for assigning age and content ratings to video games and apps, enforcing marketing guidelines adopted by the video game industry, and operating ESRB Privacy Certified, an FTC-sanctioned COPPA Safe Harbor Privacy seal certification program.  She also serves as founding chairperson of the International Age Rating Coalition (IARC), a non-profit organization that operates a ground-breaking global rating and age classification system for digitally delivered games and apps, and as chairperson of the Family Online Safety Institute, a non-profit membership organization based in Washington, DC.  She has been a member of the Board of the Academy of Interactive Arts and Sciences since 2008.

Prior to joining the ESRB in 2002, Pat spent 18 years at Disney/ABC, with responsibility for the development of a broad range of new media and market initiatives, including the establishment of two video game joint ventures (Creative Wonders; OT Sports) and management oversight of ABC.com, ABCNews.com, Oscar.com and Oprah.com in her capacity as Senior Vice President, General Manager of the ABC Internet Group. Pat holds a B.A. in International Relations/Russian from Washington University in St. Louis, is the mother of two daughters.