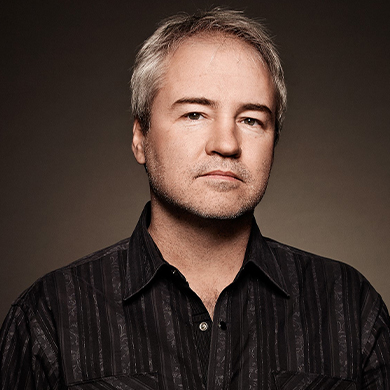 Vince Zampella is the Head of Respawn Entertainment, a studio he co-founded in 2010 and that was acquired by EA in 2017, based in Chatsworth, CA. Zampella also leads the team at DICE LA, an EA studio based in Playa Vista, CA.

Respawn has created numerous critically acclaimed, best-selling games such as  Titanfall,  Titanfall 2, Apex Legends and STAR WARS Jedi: Fallen Order. Respawn is working on Medal of Honor: Above and Beyond exclusively for Oculus VR and it was recently revealed that DICE LA is working on an unannounced project.

As Head of Respawn and DICE LA, Zampella oversees the studios game teams, providing guidance and support across their multiple projects. He is a key member of the EA Worldwide Studio organizations senior leadership and the founder of the Creative Counsel  a developer-led initiative to foster shared knowledge and collaboration across EAs development teams.

Prior to founding Respawn, Zampella co-created Infinity Ward  a studio specializing in military action shooters. Infinity Wards creation, Call of Duty, was first published in 2003 by Activision and quickly became one of the industrys most prolific video game franchises.