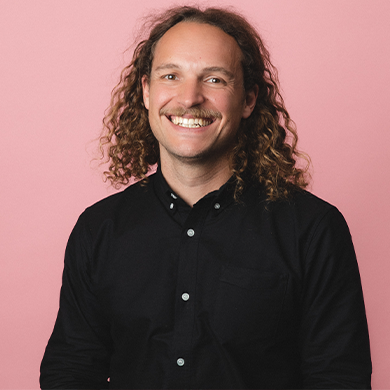 Trent Kusters is co-founder and production director of Melbourne-based game developers League of Geeks, responsible for digital role-playing strategy board game and indie success story, Armello. He is also on the board of Freeplay - Australia's largest and longest running independent games festival - former lecturer at the Victorian College of the Arts and industry advisor to DiGRA Australia. Often cited as one of the games industry's top young achievers, Trent is the chair of RMIT's Program Advisory Committee, and frequently speaks and consults worldwide on game development and design.

As an honouree of numerous 30 Under 30 lists by the likes of MCV, Develop, Triple J, the Melbourne Writers Festival, and most recently, Forbes, Trent is heavily invested in the future of video games as a medium; fostering and mentoring young and under-represented developers, and contributing to the game development community wherever possible.

Defining Game Direction
As the scope and complexity of game development matures, the role of "game direction" fast becomes commonplace.

Lets dive deep into the role a game director, with the aim of building a shared understanding of the methods and frameworks we all employ, the successes and challenges of the role, and the game director's accountability, authority and responsibilities.

What's a day-in-the-life of your game director? How does a game director most effectively serve their team and their project? How are our projects and studios structured to effectively deploy this role? Whats in a game directors tool box? What frameworks are we building to perform the role effectively? Is a game director all creative, all production or the masterful balance of both? How does the craft employed differ from other creative lead positions in video games? Video game auteur or the teams strongest advocate?