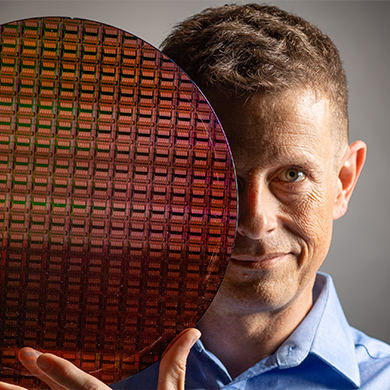 Kim Pallister is the Chief Segment Architect for Gaming at Intel, where he leads gaming platform efforts for the Client Computing Group. Kim has been involved in development of graphics, gaming and immersive technologies for over 25 years. He has contributed to numerous books and industry publications, and is a frequent speaker at conferences. He is @kimpall on Twitter, and is generally a fan of anything that tickles retinas

Technologies, Platforms, Games, and The Future
Video Games are Art, thus the platforms and technologies on which they are played serve as canvas and brush to bring that art to life. The relentless march of digital technologies and gaming platforms challenges developers to choose wisely or miss out. Whether its which platforms will constitute the next wave of funding and growth, or which technologies will enable the next breakthrough in gameplay, or whether any of these things will matter at all, is the stuff of spirited debate. This roundtable will dive headlong into the future of tech and what it means for games. Well look at early signals of gameplay focused on new technologies, and at technologies not yet tested, as fodder for discussion.