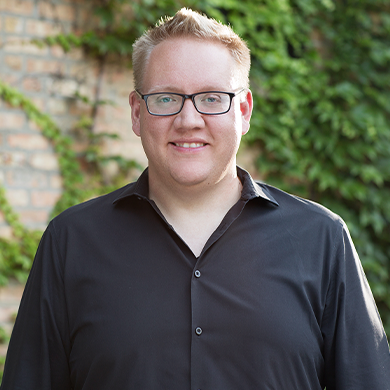 Platform Overload  Which Ones to Choose?
With so many established platforms and storefronts across PC, mobile, console, and streaming, it can be very overwhelming for developers and publishers to choose which platforms to launch on, in what regions, and how close together. Many of the stores want to trade funds or marketing support for some sort of exclusivity  lets discuss when its a good idea, when its a bad idea, or when its too soon to make a call.