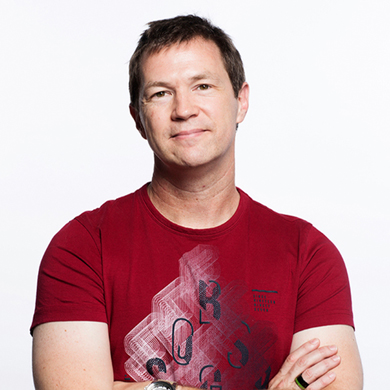 Rob led the design of Starcraft: Brood War, World of Warcraft and Warcraft III. As Chief Creative Officer at Blizzard, he served as the Executive Producer for Diablo III and Hearthstone. Rob founded Bonfire Studios in 2016 as a haven for experienced game developers to thrive in a small team environment. The studio is working on their first title, which is unannounced.

Publishing is Changing - How Do New Studios Stand Out?
With multiple PC stores battling for content, new generations of consoles heading to market, the launch of multiple cloud streaming technologies, and major business model shifts toward subscription based play, it's a confusing time to be a game developer. We share our experience in the new landscape, and help each other weigh the pros and cons of our many options.