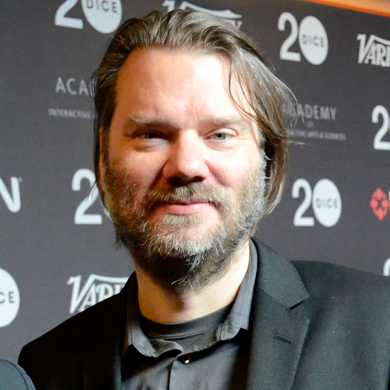 CEO and Co-founder of Stray Bombay Company, a Seattle based studio working on an unannounced co-operative game. Previously Chet worked at Valve for 12 years where he was project lead on the Left 4 Dead series and writer on various franchises including Half-Life, Portal, and TeamFortress. He also helped relaunch the Counter-Strike series with CS:GO. He spent his final years at Valve visiting and helping studios around the world launch Steam VR and the HTC Vive.

Incentivizing Culture
Monetary compensation is at the core of how companies reward and incentivize employees, but we often ignore the unintended consequences of various methods or schemes. How do we not incentive crunch? Avoid a whisper culture? Create a positive, aligned culture?