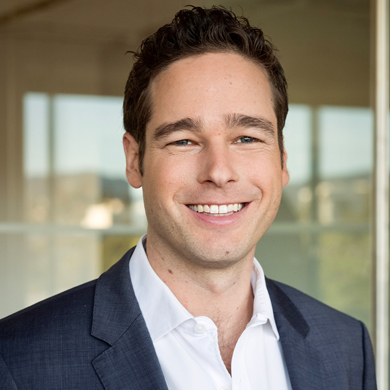 Recent game releases under Mr. Engelhardts leadership include John Wick Hex from Mike Bithell, Blair Witch from Bloober Team, Five Nights at Freddys VR: Help Wanted from Steel Wool Studios and Power Rangers: Battle for the Grid from nWay. Daniel has also helmed partnerships with Epic Games for the Fortnite X John Wick crossover event, Behavior for the Saw and Ash vs Evil Dead DLCs for Dead by Daylight, and Ubisoft/Blue Mammoth for the Hellboy event in Brawlhalla. Additionally, he continues to play an active role in operating popular mobile game Power Rangers: Legacy Wars which launched in 2017 and now boasts over 50M installs and 1B matches played.

Beyond the companys games slate, Daniel has played a key role in orchestrating strategic partnerships and investments with leading companies, including involvement in raising $11M for cross-platform developer nWay and shepherding several marketing partnerships with gaming club Immortals.

Building Bridges Between Video Games and Hollywood
The relationship between Hollywood and games continues to evolve. This roundtable will explore how to best align creative and business interests across all phases of the process  from deal-making and early brainstorms through launch  to ensure game developers have the resources, freedom and collaborative pipelines to do what they do so well: make awesome games. We will discuss the opportunities and challenges that come with making games based on established franchises, and some of the strategic, operational and creative approaches that have worked as the relationship between game communities and Hollywood has ebbed and flowed over the years. How should studios collaborate with game companies and how can developers and publishers prepare for the advantages and disadvantages that can come with Hollywood IP? This is a conversation about forming great collaborations.