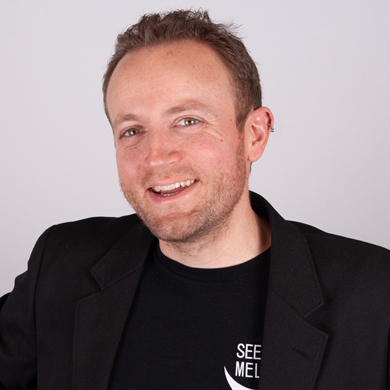 Nick Clifford has been a lifelong gamer since the age of 5. To this day, he still has his original Nintendo NES on his shelf. His passion for games led him to Electronic Arts where he worked on several titles including Command & Conquer, Mass Effect, Dragon Age, and Need for Speed. He then joined the Riot Games brand marketing team on League of Legends, where he gained a strong foundation for publishing service-based games and digital content. Since 2015, Nick has led the Phoenix Labs marketing team in publishing the studio's debut title, Dauntless, A breakout free-to-play hit, Dauntless has grown to over 20 million players worldwide since its launch on consoles in 2019. It also became the first game to launch with true platform cross-play on console. Nick is deeply passionate about connecting players worldwide through a shared passion for gaming, and is ever-advocating for the player experience.

Rewriting the Publishing Playbook for 2020 and Beyond
The model for releasing and publishing games has changed. Getting content into the hands of players has never been easier, but rising above the noise has never been harder. Phoenix Labs debut title Dauntless redefined what independent teams could accomplish in building multiplayer online games. In this roundtable we will cover a variety of topics including, influencer marketing, performance marketing and advertising, the role of gaming press and earned media, selecting the right platform for you (and maybe crossplay?), data and GDPR compliance, and publishing games internationally. Join me and lets discuss how we can not only leverage the current trends in games publishing, but also define the future in 2020 and beyond.