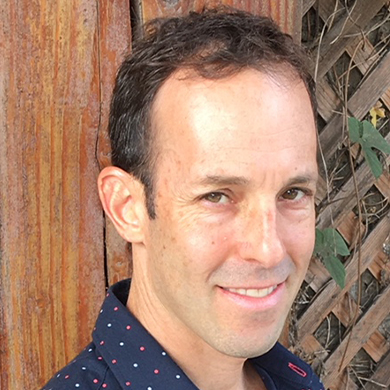 Ryan has tried to behave like a leader at Insomniac for 15 years. He likes getting stuff done. That often means stuff that has nothing to do with his job description but just needs doing. Typically though, Ryans stuff means getting deeply involved with game marketing and studio brand development, along with a meaty side helping of studio culture work. Other times, Ryan has a say in stuff that needs to be decided upon at the executive leadership level.

Since Ryan likes sports analogies, hed like to think his fellow Insomniacs might say hes the equivalent of a versatile utility player. Thats weird though because he was terrible in little league. Since many game devs dont like or play baseball, this is a moot point anyway. Ryan often jokes that his role at Insomniac is merely to hire people smarter than him (easy!), remove obstacles from their path to success (easy!), champion their growth (challenging but fun!), and make sure they get duly rewarded and recognized for their efforts (also easy!).

Executive teams comprised of top leadership within a studio can help CEOs/founder(s) better confront all manner of issues. But how do executive teams optimize their usefulness? Join this roundtable to examine team-driven methods for addressing studio-wide challenges while openly discussing pitfalls to avoid.