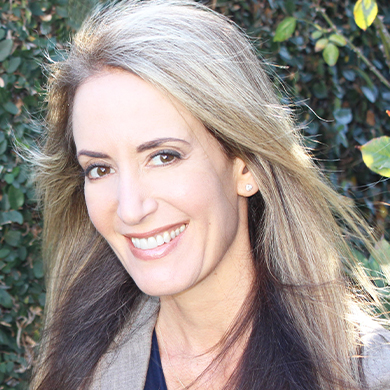 As Vice President, Worldwide Communications and Public Relations, Warner Bros. Interactive Entertainment, Remi Sklar oversees all of the companys integrated communications, including media relations/events, corporate communications and influencer operations. Along with her team, she works closely with the other divisions of Warner Bros., Warner Media and AT&T to create and disseminate internal and external messaging for all products and communications initiatives.

During her time at WBIE, she has led the PR efforts to execute campaigns for all of Warner Bros. critically acclaimed hit video game franchises, including Batman Arkham, Mortal Kombat, Injustice, Game of Thrones, Middle-earth and many more.

The Player Journey: Navigating the Console Transition, Cross-Platform Play and the Community Landscape Ahead

As we approach a console transition, game communities and content creators have major influence in a games success or failure. Looking ahead at the live service and cross-play opportunities for future games, we will discuss the evolution games and game makers must make in order to create hits.