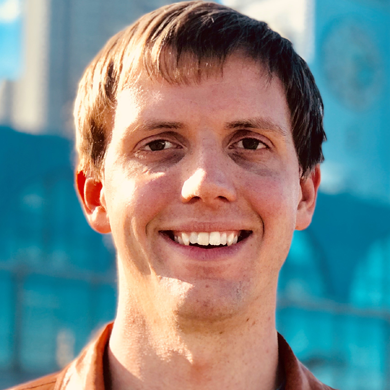 Ross Finman was previously Co-founder and CEO of Escher Reality, acquired by Niantic Labs early 2018.  He is a current Forbes 30 under 30 and previously spent a decade working in computer vision at MIT and CMU.  He has worked at NASA and SpaceX, all after growing up on a llama farm.

Augmented Reality- should you care?

As investors and the tech giants pour billions into AR and the buzz grows, there remains an important lingering question for developers - should they care?  There has been immense growth in AR in the last few years, but is there value today or is it years away?  Where is the current tech today relative to the applications?  Where is this market going, and is it being driven by tech or applications?  In this talk, we will dive into these questions and more and discuss why the gaming industry will have a longer / bigger impact on AR than any other computing medium before.