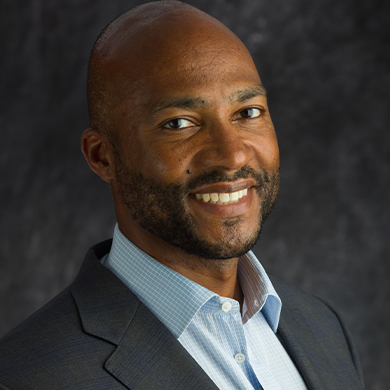 Stanley Pierre-Louis serves as Senior Vice President and General Counsel of ESA.  In that capacity, Stan leads the legal, policy, and regulatory affairs function for the organization, which includes:  advocacy on First Amendment, technology and intellectual property issues; supervision of a global content protection program; and responsibility for contractual matters. Stan also oversees all governance and compliance matters for the organization and serves as Corporate Secretary to ESAs Board of Directors.

Prior to joining ESA, Stan served as Senior Vice President and Associate General Counsel for Intellectual Property and Content Protection at Viacom. There, he was responsible for developing strategies to protect digital content, managing major intellectual property litigation and revamping its cybersecurity governance program.

Earlier in his career, Stan was Senior Vice President for Legal Affairs at the Recording Industry Association of America. There, he led several strategic copyright litigations, including the entertainment industrys litigations against MP3.com, Napster and Aimster as well as the landmark U.S. Supreme Court case MGM Studios v. Grokster, which resulted in a unanimous decision in favor of the film and music industries. Stan has also worked in private practice and served as a judicial law clerk to Judge David A. Nelson of the U.S. Court of Appeals for the Sixth Circuit.

In October 2018, Stan was appointed by the ESA Board of Directors to also serve as acting President and CEO until a permanent leader is named.

What the WHO has wrong about video games

A worldwide debate over video games is raging right now with leading psychiatrists, psychologists, and health organizations on one side and the World Health Organization (WHO) on the other. The WHO proposes creating a classification for video game addiction. This action could cause harmful regulations, stigmatize billions of video game players, and results in unfortunate misdiagnoses. ESA's Acting President and CEO, Stanley Pierre-Louis, will overview the current state of the WHOs dispute, how it affects the video game industry, and what the WHO misunderstands about video games.