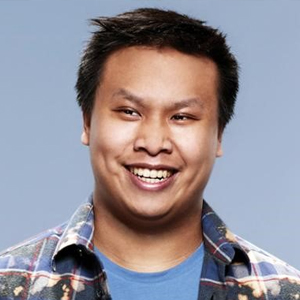 Andy Dinh is the founder, owner and CEO of Team SoloMid (TSM), one of the largest and most well-known organizations in the e-sports industry. He started the company several years ago at the age of 19, being the captain of its League of Legends (and only team) with the goal of becoming the most competitive organization in the world. Under his leadership, TSM has won numerous championships and major tournaments across multiple titles and grew into one of the most successful and popular gaming teams in the entire world, with fans chanting their name in stadiums across the entire planet.