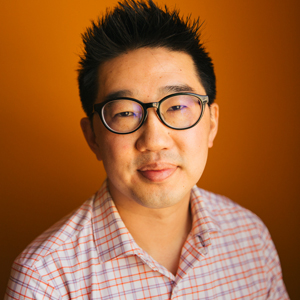 Kevin Chou is the Chairman and co-owner of KSV, a new eSports company bridging Asia and North America. KSV is the parent company for Seoul Dynasty of the Overwatch League, KSV the 2017 League of Legends World Champions, KSV NTT the 2018 APL PUBG Champions, and KSV Black the 2017 Heroes of the Storm World Champions. KSV eSports is Kevin's second entrepreneurial venture.

Previously, Kevin was CEO and co-founder of Kabam, the leader in developing midcore mobile games. Kevin led the company from business plan founding to over $400M in annual revenue. Kabam was profitable from 2012 until the sale of the company's studios to Netmarble, 21st Century Fox, and GAEA, which in total generated nearly $1 billion in value.

Kevin has raised over $200M in capital for Kabam from investors including Alibaba, Canaan, Redpoint, Google Ventures, Intel, Time Warner and MGM. With products that have been used by over 300 million users, Kabam has developed leading partnerships with Marvel, Star Wars, Fast & Furious, Lord of the Rings, and Hunger Games.

Prior to founding Kabam, Kevin was a venture capitalist at the VC firm Canaan Partners investing in consumer internet and digital media.