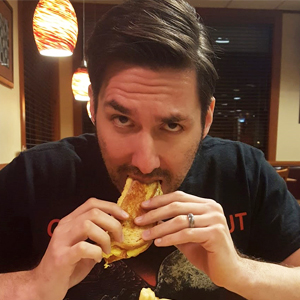 Nick Chester is the PR Manager at Epic Games, creators of Fortnite, Unreal Engine, and more. He first entered the games industry as a journalist, later transitioning to public relations for Harmonix Music Systems and working with their publishing and development teams on games like Dance Central, Rock Band, and Amplitude. When hes not playing video games, you can find him eating an entire bag of jelly beans while answering emails in a timely fashion.