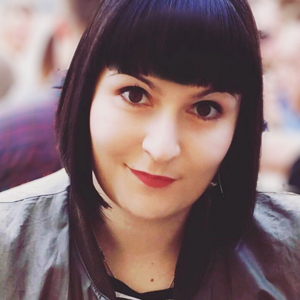 Rachel Weber has been writing about games for ten years, and is currently the senior news editor for GamesRadar+ in San Francisco. Originally from the UK, she got her start on Official PlayStation Magazine at Future where wrote news, features and reviews, dressed up as Alma from F.E.A.R. and was forced to learn to rap. Ready for something new she joined GamesIndustry.biz in 2011 to investigate the serious side of the games industry. A move to San Francisco in 2014 gave her the chance to meet bunch of smart people, and work on Rolling Stone's brilliant but ultimately ill-fated Glixel experiment. Last year she returned to Future, where they promised she wouldn't have to rap ever again.