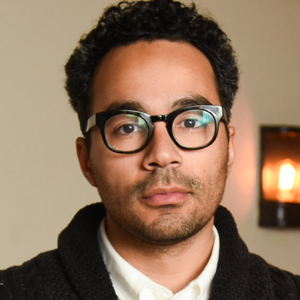 As a content strategy and development house, Cooperative's clients include GE, Intel, PBS, MoMA, Warby Parker, Tribeca Enterprises and more. They've worked with brands and agencies to help them unlock the power of play and were big believers in how story can transform the way you speak to your audience.

Kill Screen produces events such as the groundbreaking Arcade at the Museum of Modern Art and the Kill Screen Festival which Mashable called the TED of videogames."