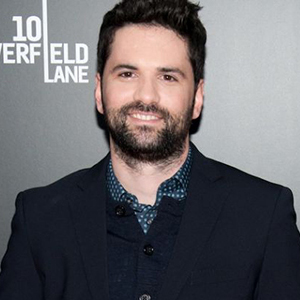 Join Director Dan Trachtenberg (10 Cloverfield Lane, Black Mirror Playtest) in a conversation with Neil Druckmann (The Last of Us, Uncharted 4) as they discuss the creative process in crafting character-driven experiences for video games, and how it compares to the process in film and television. Neil and Dan will also share their impressions of how video games and film look to each other for inspiration in order to push their respective storytelling boundaries.

Dan Trachtenberg directed 10 CLOVERFIELD LANE for Paramount and JJ Abrams' Bad Robot starring John Goodman and Mary Elizabeth Winstead.  He followed that up with the episode PLAYTEST of the acclaimed series, BLACK MIRROR from Charlie Brooker.  His short PORTAL: NO ESCAPE has garnered over 21m views. Dan got his start in the world of commercials and also created The Totally Rad Show on Revision3.