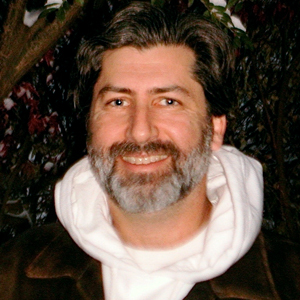 Prior to E-Line, Alan was CEO and Co-Founder of netomat, a leader in mobile-web community solutions.  Before netomat, Alan was a member of the executive management team that rebuilt Activision from bankruptcy into an industry leader. At Activision, Alan served as SVP of Activision Studios where he supervised all product development at the company's LA studios.  Before Activision, Alan worked in the film industry.

Alan is also Founding Industry Fellow at the Center for Games and Impact and former Chairman of the Board of Games for Change.