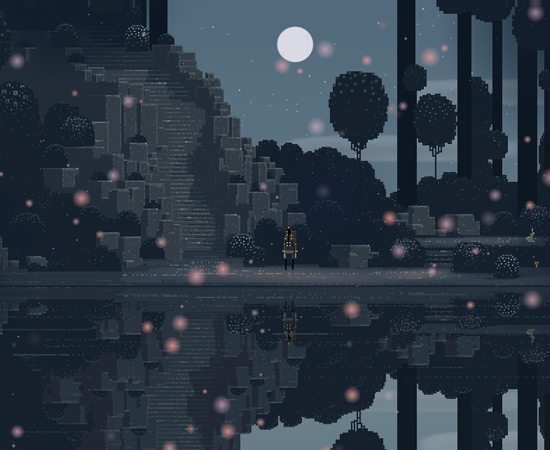 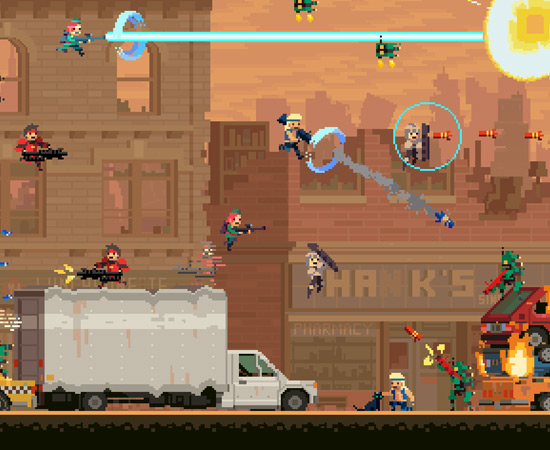 He is presently working BELOW, Capy's upcoming game about exploration, survival and discovery. 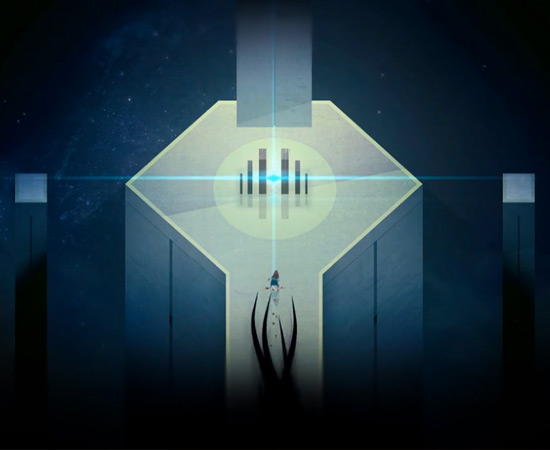 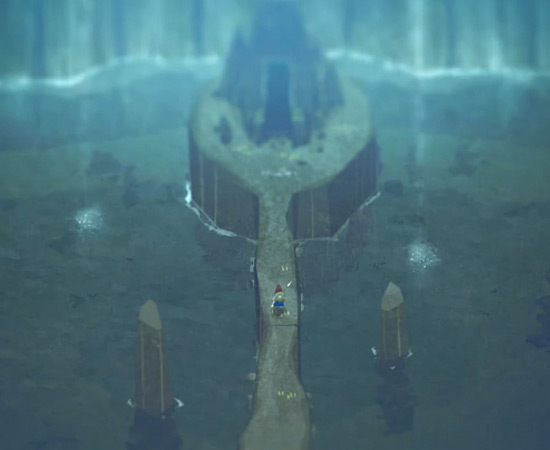 Alongside his work at Capy, Nathan is a partner in Indie Fund, a game investment group who's goal is to help developers stay financially independent.

In his talk, Nathan will delve into the process, rewards and challenges of collaborating with people outside of your studio, and even outside of the games industry entirely. This style of multidisciplinary collaboration has been critical to Capys success thus far, and is a key component of Capy's future as a studio.

Nathan will cover how collaborating with talented people outside of your studio can provide an opportunity to develop games that are more unique, interesting and diverse. These games, shaped in part by the sensibilities of their collaborators, have the potential to reach wider audiences and subvert expectations of a studios identity. Whether its drawing on an artists idiosyncratic style, a musicians unmistakable sound, or even a fellow game developers approach to problem solving, collaboration can level up the creativity of a given project and open up fresh paths for development.