Kristian Segerstrale is the COO and Executive Director at Super Evil Megacorp, the game company focused on shattering preconceived notions about what's possible on touch screens. Kristian is a serial entrepreneur, executive and investor in games, consumer Internet and technology companies. He is co-founder of Initial Capital and was previously EVP Digital at EA and CEO and co-founder of Playfish, which was acquired by EA for $400M in 2009. He co-founded Macrospace / Glu Mobile (Nasdaq: GLUU) in 2001. In 2013, Kristian joined Super Evil Megacorp as an early investor and in June of 2014, he joined the company full time and hands on. The company's first title Vainglory was featured in Apple's September keynote and will be launching in 2014. 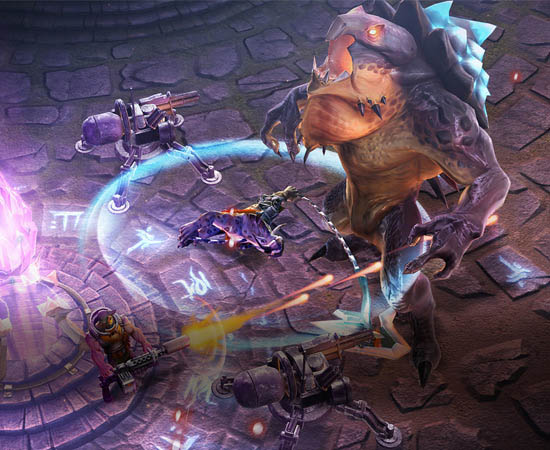 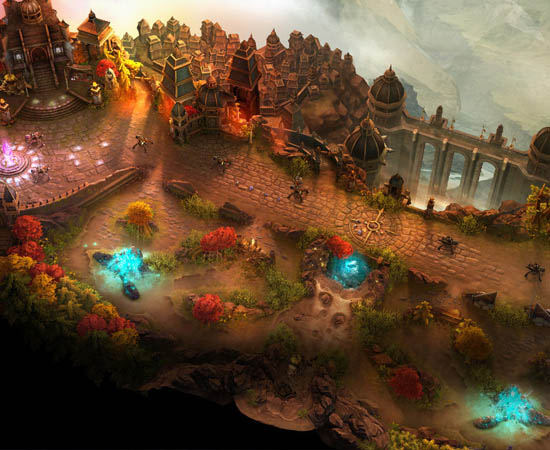