Chris Roberts is one of the most recognized, well-respected, and successful game developers in the interactive entertainment industry. His Wing Commander series of games developed at Origin Systems in the 1990s became one of the top grossing and must successful space sim games in the industry.  Roberts later started his own company, Austin-based Digital Anvil, where he developed other award winning space sims, Freelancer and Starlancer. After spending 10 years in the Hollywood film industry, today, Roberts is chief creative officer at Cloud Imperium Games which he co-founded. The companys first title, the crowd funded Star Citizen, is currently under development and to date has raised more than $59 million. The game is currently recognized by Guinness World Records as the top Crowd Funded Project ever. 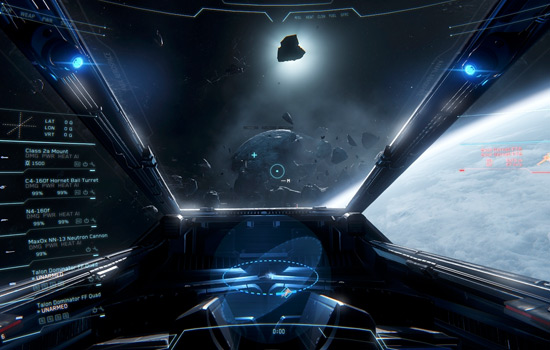 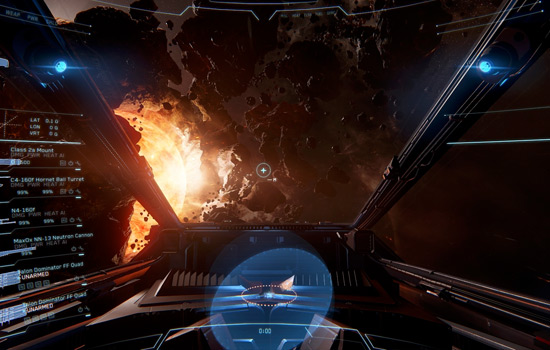