Brenda Romero is an award-winning game designer, Fulbright scholar, entrepreneur, artist, writer and creative director who entered the video game industry in 1981. Brenda has worked with a variety of digital game companies as a game designer, creative director or consultant, including Atari, Sir-tech Software, Electronic Arts and numerous companies in the social and mobile space. She is presently the Program Director of UC Santa Cruzs Masters in Games & Playable Media Program, Co-founder / Chief Executive Officer of Loot Drop, a casual game company, and an independent game developer at Romero Games, LLC. Brenda has extensive experience in PC, console and casual gaming. 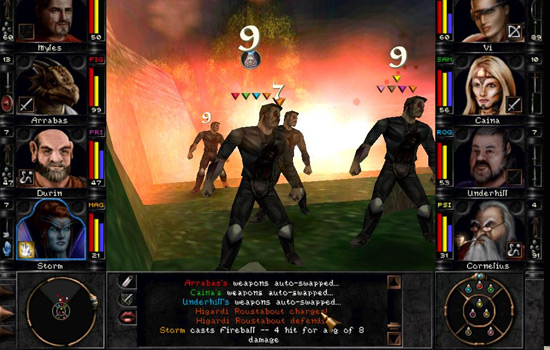 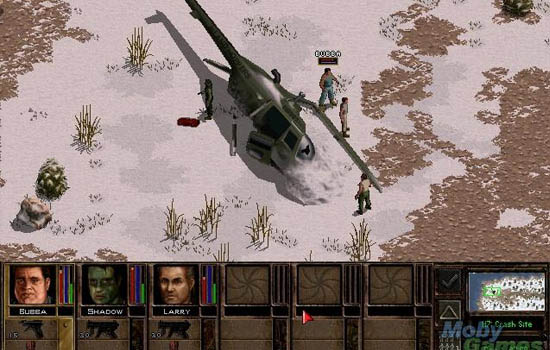 She is a 2014 Fulbright Scholar, and the recipient of the 2013 Women in Games Lifetime Achievement Award awarded by Microsoft. Romero was previously a nominee in Microsofts 2010 Women in Games game design award. In 2013, she was listed as one of the industrys top 10 game developers by Gamasutra.com, along with the likes of industry giants Naughty Dog, Nintendo and Rockstar North. Develop magazine also listed her among the 25 people who changed games in 2013. Romero was also named one of Forbes 12 Women in Gaming to Watch in 2013, one of the top 20 most influential women in the game industry by Gamasutra.com in 2008 and one of the 100 most influential women in the game industry by Next Generation magazine in 2007. Nerve magazine also called her one of the 50 artists, actors, authors, activists and icons who are making the world a more stimulating place.