Shuhei Yoshida, a 28-year Sony veteran and renowned software developer, has been with the PlayStation group since the project's inception more than 20 years ago.

In Sept. 2005, SCE Worldwide Studios was formed by gathering product development talents in all Sony Computer Entertainment regions, creating one of the largest product development groups in the industry, where Yoshida led operations in the US.  He was appointed Vice President, Product Development, Sony Computer Entertainment America in April 2000, Sr.Vice President in February 2007, and then President of SCE Worldwide Studios in May 2008.  He overlooks all internal product development operations, including the 14 studios located worldwide in Fukuoka, Japan, Tokyo, Japan, Amsterdam, Netherlands, Cambridge UK, Guildford, UK, Liverpool, UK, London, UK, Runcom, UK, Bend, US, Los Angeles, US, San Diego, US, San Mateo, US, Santa Monica, US, and Redmond, US. Yoshida has overseen development of many global best-selling franchises, such as God of War®, Gran Turismo®, Hot Shots Golf®, inFAMOUS, Journey, Killzone®, LittleBigPlanet, MLB: The Show, SingStar®, The Last of Us, and Uncharted. 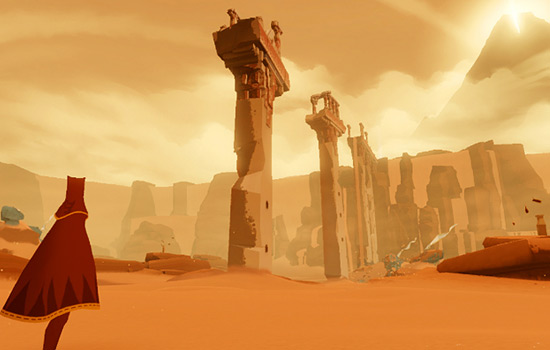 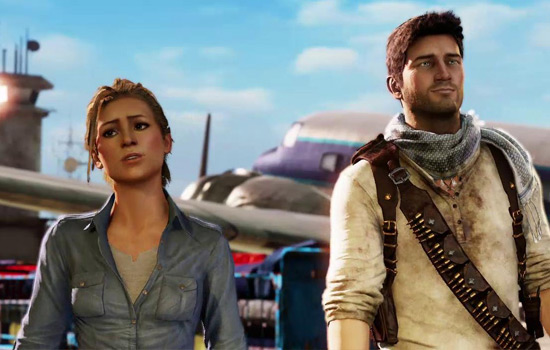 Yoshida joined Sony Corporation in 1986 where he was involved in the corporate strategy group, as well as coordinating the PC business.  He was one of the initial members of the PlayStation project in February 1993, where he held various high-profile positions in both the product development and third party relations arenas.  Yoshida was among those responsible for the creation of Sony Computer Entertainment Inc.'s internal product development team.  In the studio, he produced/executive produced Ape Escape®, Crash Bandicoot, Gran Turismo®, ICO, and The Legend of Dragoon® among others. 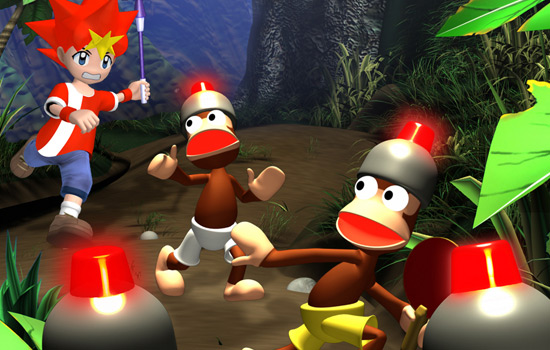 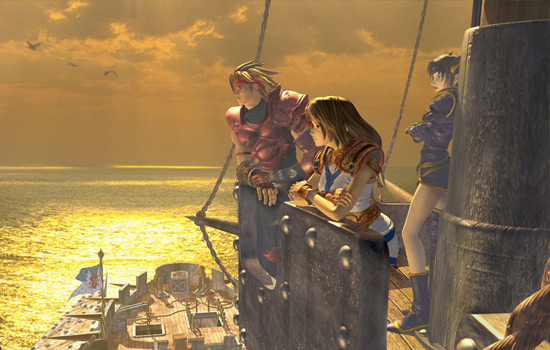 Yoshida earned his Bachelor of Science degree in economics from Kyoto University, Japan, and his master's degree in business administration from the University of California at Los Angeles.